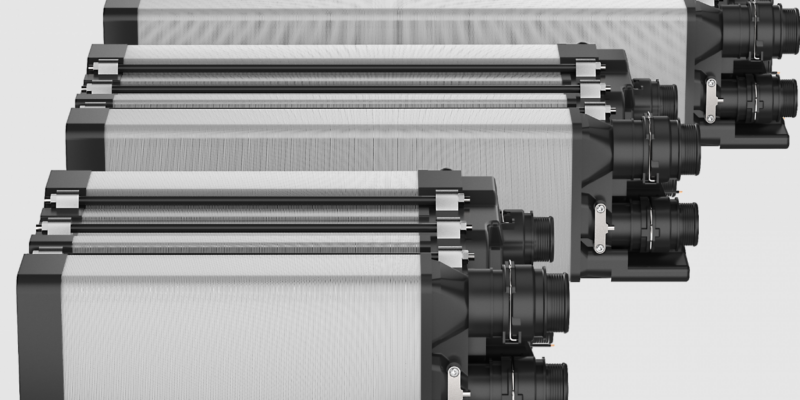 An undisclosed European automaker has placed an order with ElringKlinger and Plastic Omnium’s fuel cell joint venture, EKPO Fuel Cell Technologies, for the new development of a bipolar plate.

Because EKPO is going to create and send prototypes to the carmaker for use in a fuel-cell car. It is fair to say that the bipolar plates are the lifeblood of an FC stack and are primarily responsible for its efficacy. This innovation was created for the customer’s future stack iterations. The work is aimed at achieving the highest power density in the most space-efficient form. EKPO beat out rival bidders for the contract based on these very criteria.

According to EKPO, the “many years of trusted cooperation with the customer” was also a major element in securing the development contract. Since ElringKlinger and BMW have already collaborated on fuel cell research projects, this is another evidence in favor of BMW.