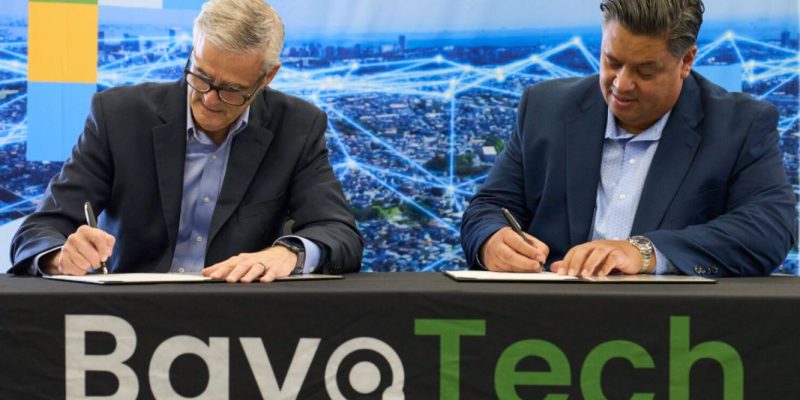 Emerson and BayoTech have agreed to work together to speed up the supply of hydrogen throughout the world.

“Industries and organizations all across the world are looking for sustainable solutions to tackle their most pressing problems,” said Mike Train, Emerson’s chief sustainability officer. “Emerson’s collaboration with BayoTech advances the development and widespread acceptance of hydrogen as a key step toward diversifying our global energy mix.”

“This partnership between BayoTech and Emerson will make hydrogen technology more accessible to more people in more areas across the world,” said BayoTech COO Linh Austin. “As we develop a sustainable – and more inexpensive – global hydrogen supply chain, we are working together to reduce the carbon footprint of countless customers.”

These hydrogen generation units are already in the works and will be installed in BayoGaaSTM hydrogen hubs and at client sites across the United States and around the world. Locally produced hydrogen will be transported to neighboring customers through BayoTech high-pressure gas transport and storage equipment, which can carry three times the amount of hydrogen per trip compared to standard steel tube trailers. Fewer transportation costs, improved driver productivity, and lower carbon emissions are all benefits of bigger payloads.

Nikola and OPAL to co-develop and construct hydrogen fueling stations