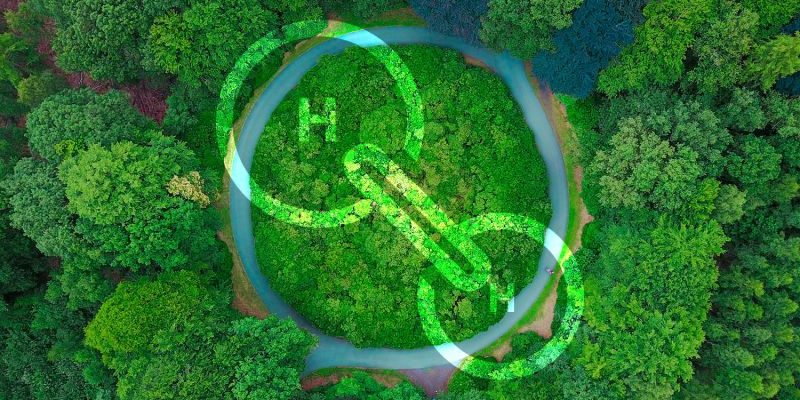 Enagás and Naturgy are researching the development of green hydrogen using 350 MW of wind power in Asturias.

The project is a candidate for the Project of Common European Interest (IPCEI) and allows the production of this renewable hydrogen through the use of indigenous energy resources to achieve greater value-added.

Specifically, the scheme envisages the development of an electrolysis and renewable energy facility for which the construction of both an on-shore and an off-shore wind power plant off the coast of Asturias is envisaged. The latter will be constructed using the floating technologies developed by the Navantia-Windar Joint Venture, with up to 24 platforms capable of producing renewable energy.

The initiative will allow improvements to be made in the energy transition by favoring the decarbonization of industries such as steel which shipyards, and will also be expanded to other sectors by the injection of green hydrogen into gas pipelines.

This project will produce more than 1,500 jobs during the development and operating processes and, due to the projected output of renewable energy, an initial saving of more than 200,000 tons of CO2 a year is expected.

The project would make it possible to gain expertise in the large-scale incorporation of electrolysis and renewable energy, both onshore and offshore, as well as to make strides towards reducing the costs of green hydrogen production.

Green hydrogen will be consumed locally, transported via gas pipelines and exported to Europe, providing the first major European green hydrogen supply and transmission chains to decarbonize industries and reinforcing the European energy market, positioning Spain as a producer and exporter region.

This will encourage improvements to be made in the various alternatives for transporting green hydrogen over long distances, as well as in the usage of gas infrastructures, either by blending or long-term restructuring of these infrastructures.

Local companies will also also benefit from the initiative as it involves sectors where electrification is complicated, provided that hydrogen will be sold in a blend of natural gas through the Guarantee of Origin Mechanisms. This will encourage access to decarbonization in industries that are difficult to electrify without having to make short-term commitments that might affect their productivity.

Enagás and Naturgy are called upon to play a central and relevant role in the energy transition as agents for the creation of the supply chain of green hydrogen. This energy vector is capable of channeling vast volumes of renewable energy to industries where electrification is not feasible, and it also enables energy to be collected and handled on a broad scale and over a long period of time, balancing energy supply and demand. 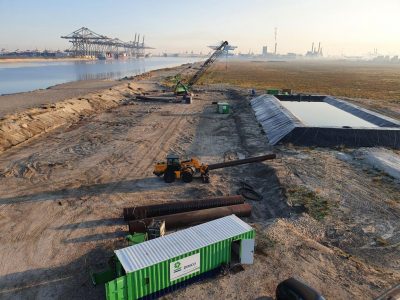