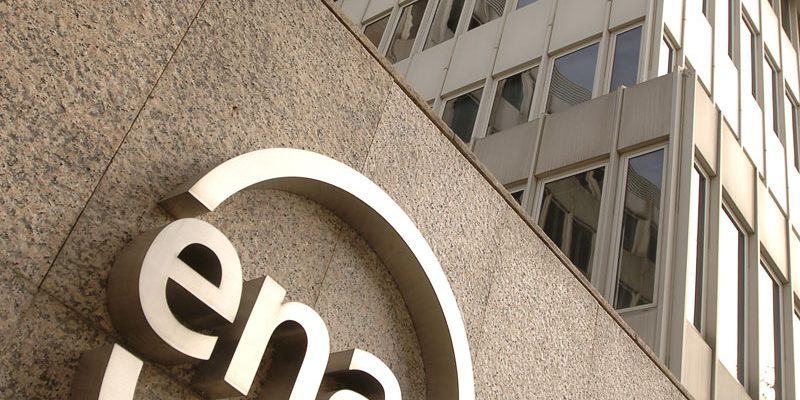 The partnership between Enagás, Naturgy, and Exolum to develop a network of fifty hydropower units in Spain has come to an end.

According to industry sources cited by La Información, the business led by Arturo Gonzalo Aizpiri recently abandoned the project. The ruling has overturned the European Commission’s defeat for the semi-public corporation, which a few months earlier tightened the net around Enagás’ satellite activities and placed restrictions on its involvement in the business of producing this green fuel.

In keeping with its goal of decarbonization, Enagás has started over thirty green hydrogen generating projects. Brussels recognized a conflict of interest in this sustainable enterprise. After the Community Executive backed the National Commission of Markets and Competition’s (CNMC) thesis, what for other enterprises in the industry is the new energy manna has become swampland for the company led by Arturo Gonzalo Aizpiri.

According to information published by La Información in June, the body presided over by Cani Fernández was the first to raise concerns about the appropriateness of Enagás’ involvement in biogas facilities. The energy company’s status as the technical manager of the gas system, or TSO (Transmission System Operator), is the subject of discussion. The division of these operators’ activities is prohibited by the community norms in place, which is impeding the diversification of enterprises for organizations that carry out this role, such as the Enagás. Redeia (formerly Red Eléctrica) experiences the same situation on the electrical level.

Beginning in the summer, the European Commission’s preliminary public consultation on the “Hydrogen and Gas Market Decarbonisation Package” received comments from Enagás and the business led by Beatriz Corredor. This media has access to the documents that Enagás gave that referred to the present restrictions that come with TSO certification as a “barrier to entry” Unsurprisingly, the EU limitations hinder the marketing of these clean fuels by requiring the industry to give up the knowledge of long-standing worldwide norms.

There is still room for discussion, and these operators may succeed in getting the restriction relaxed. The creation of renewable gases is still a strategic endeavor for Enagás. In fact, the gas business announced investments of approximately 700 million in the development of green hydrogen, 235 million until 2026, and another 455 million through 2030 in its most recent strategy for the following eight years. Enagás has had to examine a significant portion of its relationships in order to push this green industry while waiting for Europe to value the problem.

The aforementioned collaboration, Win4H2, was established by Enagás, Naturgy, and Exolum in September of last year. The first route for supplying renewable gas to Madrid, Valencia, and Murcia was being designed at the time, as well as a means to connect them through a hydrogen corridor. The project is centered on sustainable transportation with an emphasis on heavy transport, and it involves both the gas firm led by Francisco Reynés and the old CLH. This publication has been informed by official Enagás sources that the corporation has decided to put Win4H2 to one side and frame the choice as part of a routine strategic review process.

For this project, the three allies established an ad hoc business. The same may be said for the several other collaborative green hydrogen initiatives that Enagás has started. In the beginning, the gas business participated in them via satellite firms other than the main company. It did so via its affiliate Scale Gas in the instance of its disbanded partnership with Naturgy and Exolum.

However, this road was demolished a few months ago by the European Commission. The Community Executive made the decision to condition Enagás’ certification on its departure from the board of any firm that produces green hydrogen, including any of its subsidiaries. Additionally, it prevented Enagás from using any of his voting rights in them. The corporation, on the other hand, has scaled down its desire to expand internationally and has refocused its investment efforts on natural gas infrastructures, which are in any event going to serve as the desired green hydrogen’s new roadways.