By pairing the two technologies, Enel can store energy generated by the renewable plants to be delivered when needed, such as to help smooth the supply of electricity to the grid or during periods of high electricity demand.

In addition to the Lily solar + storage project, Enel plans to install approximately 1 GW of battery storage capacity across its new and existing wind and solar projects in the United States over the next two years.

“This substantial commitment to deploy battery storage capacity underscores Enel’s leadership in constructing innovative hybrid projects that will drive the ongoing decarbonization of the power sector in the United States and around the world. The Lily solar plus storage project highlights the huge potential of renewable energy growth and represents the future of power generation, which will increasingly be made up by sustainable, flexible plants that provide zero-carbon electricity while boosting grid stability.”

Located southeast of Dallas in Kaufman County, Texas, the Lily solar + storage project comprises a 146 MWac photovoltaic (PV) facility paired with a 50 MWac battery and is expected to be operational by summer 2021.

Lily’s 421,400 PV bifacial panels are expected to generate over 367 GWh each year, which will be delivered to the grid and will charge the co-located battery, equivalent to avoiding the annual emission of over 242,000 tons of CO2 into the atmosphere.

The battery storage system is capable of storing up to 75 MWh at a time to be dispatched when solar power generation is low, while also providing the grid access to a clean supply of electricity during periods of high demand.

The Lily solar project was initiated and developed by Red River Renewable Energy, a joint venture among affiliates of Sun Chase Power and MAP Energy. 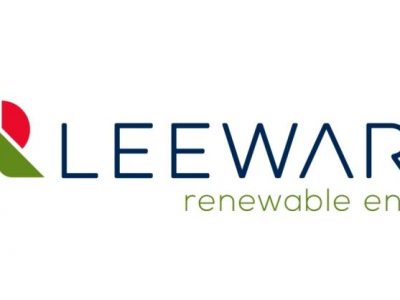 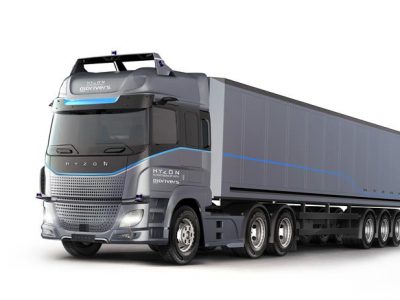 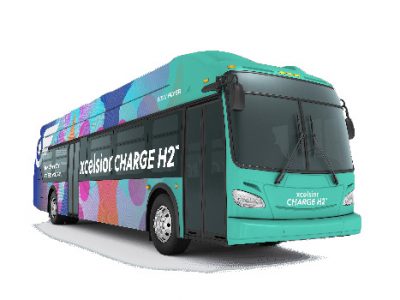 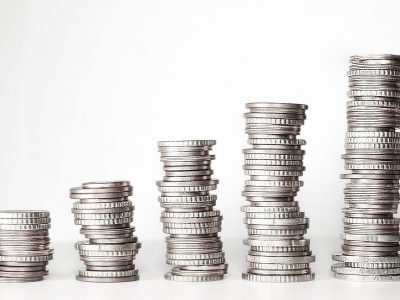