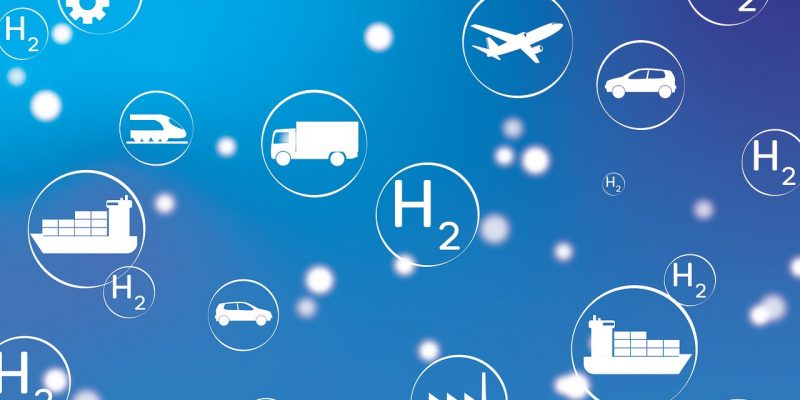 The company sells the green hydrogen combined with LPG-derived hydrogen for $11/kg at its Yokohama retail outlet. The green hydrogen is created by the station’s solar panels and the company’s 74.9MW Muroran biomass power facility in Hokkaido.

Eneos also provides solar-generated green hydrogen for FCVs in Tokyo. The company struck a contract with Yamanashi prefecture last month to obtain 600Nm3 of hydrogen between July and September. 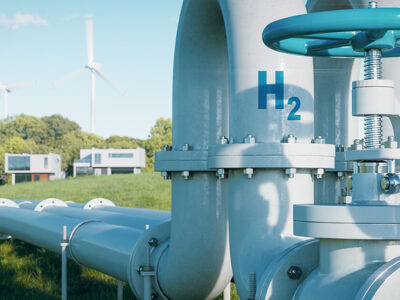 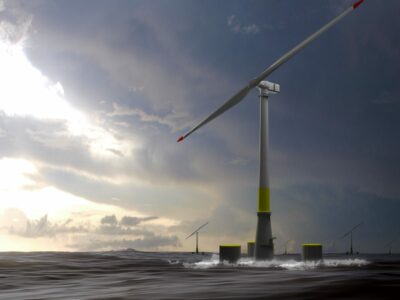