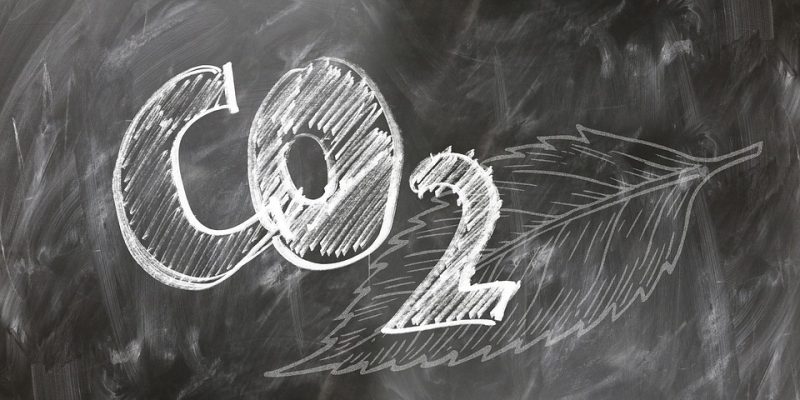 Eni UK and Uniper have signed a Memorandum of Understanding to evaluate decarbonization projects in North Wales together.

The collaboration will look into the technical and commercial feasibility of working together on future low-carbon project initiatives in the region, as part of the UK government’s ten-point plan for a green industrial revolution.

The oil and gas fields in Liverpool Bay are currently owned and operated by Eni UK, which feeds gas extracted from the fields into the Uniper-owned Connah’s Quay power station in Flintshire. Uniper’s investigations into future opportunities for blue and green hydrogen production at its site will be aided by the MOU, which will capture any CO2 produced as a by-product of the process. Eni UK will transport and store CO2 in Liverpool Bay using its infrastructure.

Uniper’s Connah’s Quay facility is well positioned for low-carbon hydrogen production because it has access to natural gas from the national transmission system and is close to existing Eni UK pipeline infrastructure, which is being repurposed to transport CO2 as part of Eni UK’s move into Carbon Capture and Storage (CCS) as part of the HyNet North West project.

As Eni UK expands its CCS business, the MOU is the latest in a series of agreements between the company and companies in the North West of England and North Wales. The agreements are part of the company’s business strategy to lead the energy transition and will help the UK achieve its Net Zero emissions target by 2050.

Progressive Energy Limited and HyNet North West signed a framework agreement in May to accelerate carbon capture and storage (CCS) within the HyNet North West low carbon cluster project. Eni UK has been granted a CO2 storage appraisal license, allowing it to use its offshore fields in Liverpool Bay as a long-term CO2 storage facility. Eni UK established a new company, Liverpool Bay CCS Limited, a wholly owned subsidiary of Eni UK, earlier this year to be the entity for future licenced CO2 transport and storage operations under the Government’s proposed regulated regime.

Phillip Hemmens, Eni’s Head of North Europe Region Management said: “This is an exciting time to invest in decarbonisation technologies to make the UK a global leader in the green industrial revolution. We hope this commitment for future cooperation between Eni UK and Uniper will further complement our ongoing work with the wider HyNet North West project, placing the North West of England and North Wales at the forefront of the UK’s journey to Net Zero and helping to decarbonise many sectors of the economy from 2025 onwards.”

Mike Lockett, Uniper UK Country Chairman and Group Chief Commercial Officer Power, commented: “Uniper’sConnah’s Quay power station is ideally placed to be part of the decarbonisation story for North Wales and the North West of England, as we look to grow our hydrogen capability in the UK. We look forward to working together with Eni UK to explore future hydrogen production and CCS opportunities at the site.”