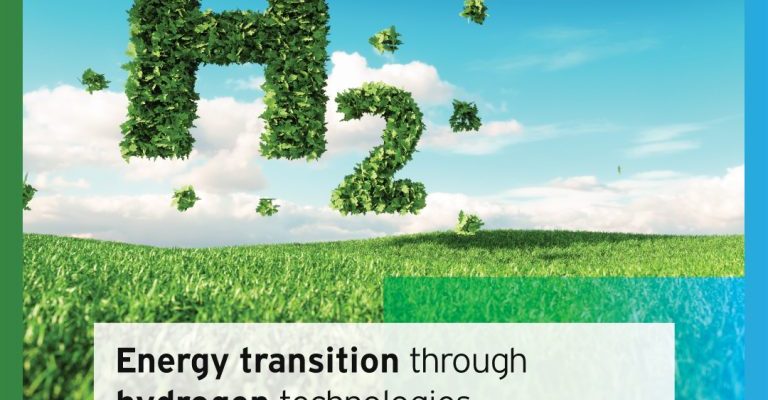 The importance of hydrogen technology and the Greek energy grid was highlighted last week.

A collection of enterprises organized by the country’s leading energy businesses submitted the national application for “White Dragon” on Wednesday, May 5, in response to the Greek request for expressions of interest for Hydrogen Important Projects of Common European Interest.
In collaboration with Advent Technologies, Damco Energy (Copelouzos Group), PPC, DESFA, HELLENIC PETROLEUM, Motor Oil, Corinth Pipeworks, TAP, and Terna Energy, DEPA Commercial submitted an investment proposal to the Greek Government and the EU for the development of an innovative integrated green hydrogen project in Greece that exceeds the amount of 8 billion Euro.

The project’s core is built on the gradual replacement of West Macedonia’s lignite power plants and the transition to renewable energy, with the ultimate goal of decarbonizing the country’s energy mix. In Western Macedonia, the “White Dragon” project will employ large-scale renewable electricity (GW) to produce green hydrogen via electrolysis.

Hydrogen will then be stored both directly (short-term hydrogen storage) and indirectly (through DESFA’s natural gas pipeline) before being fed into the country’s power grid as a fixed base load co-generation unit of green energy and heat via high temperature fuel cells.

As a by-product of green energy production, the generated heat might initially be used to supplement West Macedonia’s district remote heating networks, as well as in other applications that require heat and/or cooling in the future (industries, data centers, greenhouses, etc.).

Furthermore, one of the key objectives of the “White Dragon” project is the creation of an integrated Hydrogen Industrial Research Center by the participating enterprises inside the High Technology Hydrogen Node Research, Development, and Innovation that will be established in West Macedonia.

It is critical to plan for the upgrade and capitalization of existing energy infrastructure (electricity grids and natural gas pipelines). Natural gas pipelines, in particular, will be used to carry green hydrogen for various purposes as well as for indirect storage. The implementation of a regulatory framework for Energy Net Metering as a transition option till the full development of the hydrogen economy is a required condition.

To help launch the hydrogen market and accelerate growth in the framework of “White Dragon,” the National Natural Gas Transmission System will first be prepared to receive rising rates of hydrogen, reducing the fuel’s carbon footprint and assisting in the launch of the hydrogen market. Furthermore, Greece will investigate and build an unique hydrogen backbone pipeline, as well as the first hydrogen projects in the transportation sector (trash trucks, trucks, trains, and cars), as well as the necessary infrastructure for hydrogen refueling stations (HRS) and road transportation and distribution.

Finally, the integrated “White Dragon” project will enable the transportation and export of hydrogen via the TAP Pipeline, which will connect Greece to European markets.