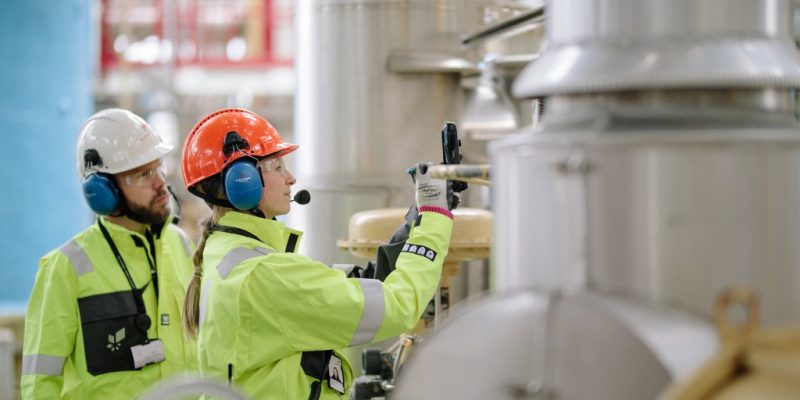 Equinor, Norway’s largest oil and gas company, has announced a new billion-dollar investment plan in the development of blue hydrogen.

Equinor, of which the Norwegian government owns 67 percent, is one of several European energy firms that sees hydrogen energy as a way to tackle climate change.

With its blue hydrogen, which is generated from natural gas and produces less methane than the competitors’ hydrogen alternatives, a Norwegian business feels it has the best bid for hydrogen energy.

Around DKK 100 billion has been put aside by Equinor. The project will cost 75 billion Norwegian kroner, which is equivalent to $75 billion. It has been criticized for producing CO2 along the way.

However, according to director Henrik Solgaard Andersen, the firm was meant to absorb 95% of the CO2 released.