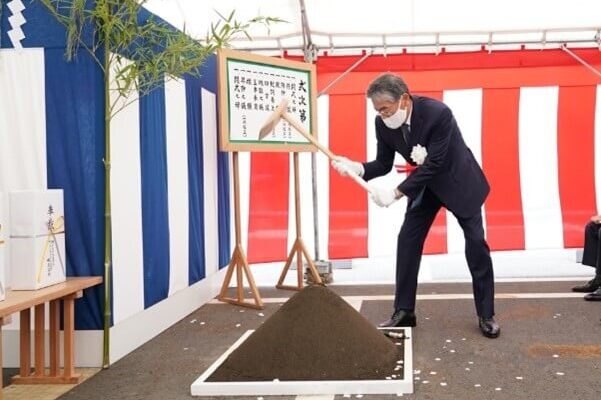 In accordance with Japan’s strong promotion of hydrogen use for decarbonisation, Erex plans to commence commercial operations of its 360KW hydrogen-fired power generating facility in the central prefecture of Yamanashi in March 2022.

Erex will get an undisclosed amount of hydrogen from Tokyo-based Hydrogen Ability (HT), which has the technology to produce 2.6 million m3/yr of hydrogen from water and rock catalysts. In April, Erex and HT agreed to collaborate on the Fujiyoshida pilot plant. They put $300 million ($2.7 million) towards this endeavor.

From the beginning of November, Erex plans to commence commercial development of Japan’s first hydrogen-dedicated facility.

Companies in Japan have stepped up their attempts to create hydrogen enterprises. Iwatani, an LPG importer and energy supplier, agreed to collaborate with Japanese and Australian firms on a feasibility study to develop a hydrogen supply chain.

Liquid hydrogen to be used in space