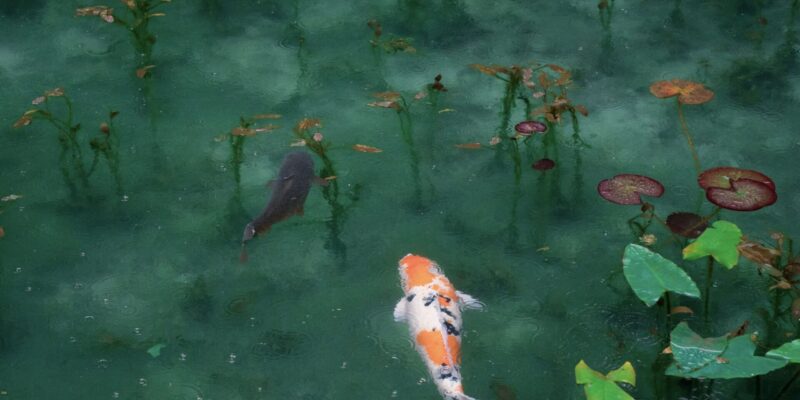 According to Kadri Simson, the European Commissioner for Energy, the European Union (EU) and Japan have decided to strengthen their energy cooperation in terms of efficiency, liquefied natural gas, and hydrogen.

After conducting his first meeting with Yasutoshi Nishimura, the Japanese Minister of Economy, Trade, and Industry, and following the deliberations of the G20 Energy ministers in Indonesia, the strategy was stated in this manner.

On his Twitter page, Simson stated, “We agree to strengthen energy collaboration between the EU and Japan on energy efficiency, liquefied natural gas, and hydrogen.”

He continued by saying that Tokyo and Brussels had also decided to sign a hydrogen cooperation pact “still this year.”