The report quotes a response from the federal government to questions from the Greens parliamentary group regarding measures and processes in its Carbon Contracts for Differences (CCfDs) pilot programme and other procedures.

CCfDs allow governments to reward climate-friendly projects by guaranteeing investors a fixed price for CO2 emissions in excess of prices in theEU emissions trading system (EU ETS). They are seen as an important tool to reduce industry CO2 emissions while giving creditors higher security for loans.

CCfDs are particularly important for energy-intensive industries such as steel and chemicals, which face heavy pressure to meet climate targets, but which cannot economically use green hydrogen at its current costs. But the government’s response said that “no detailed information on the specifically eligible measures and processes could be made yet”, the report states.

Green hydrogen, made with water and renewable power, is being increasingly seen as a silver bullet technology to clean up CO2-intensive sectors with suborn emissions. Germany has set out to become a global leader in the associated technologies, penning a National Hydrogen Strategy. High costs have so far stood in the way of a global deployment, however.

Vestas first to reach 100 GW of wind turbines under service

Study to evaluate hydrogen production, storage, distribution and use in maritime 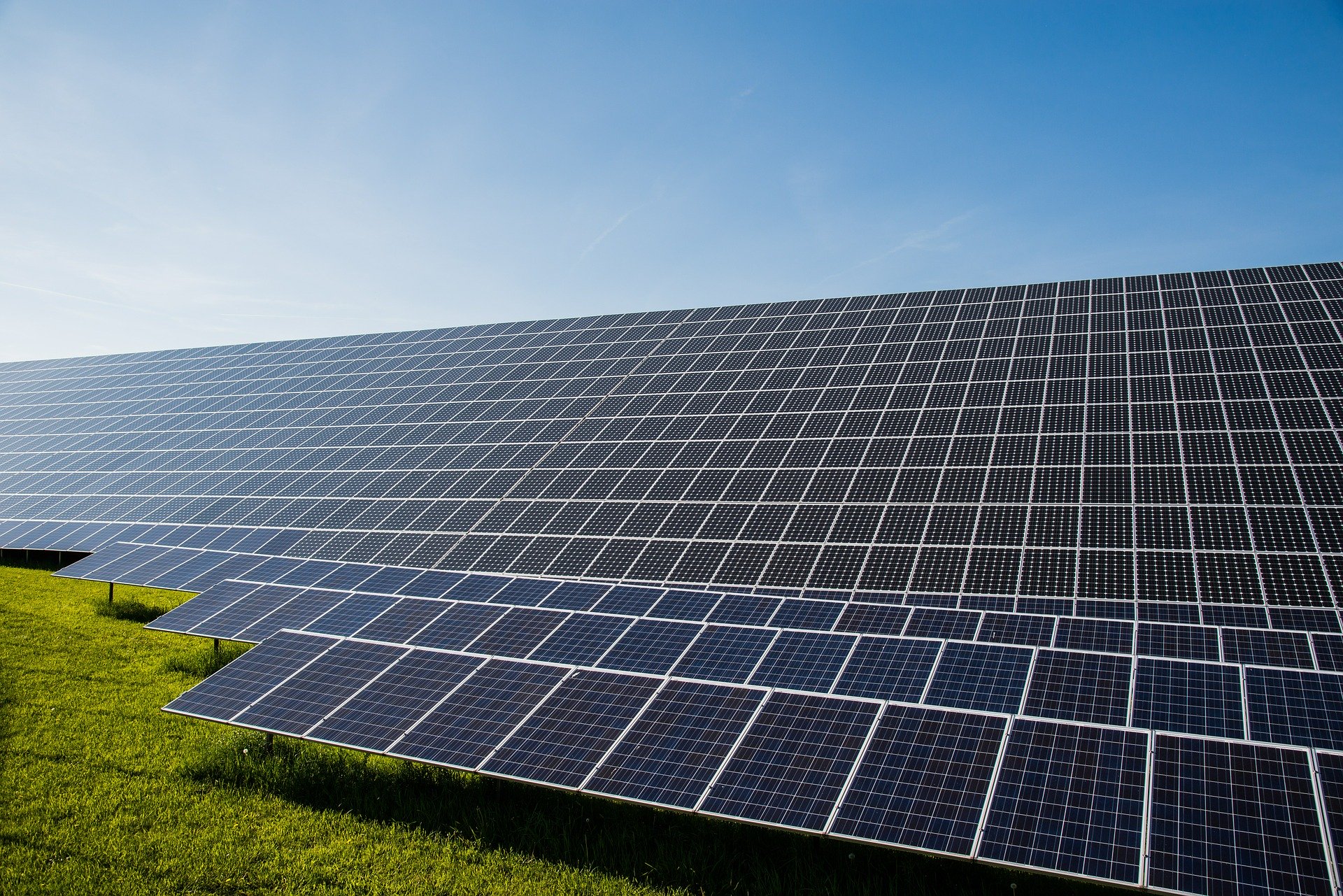 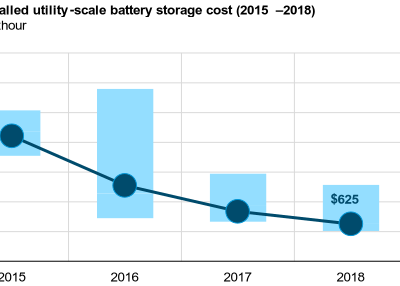