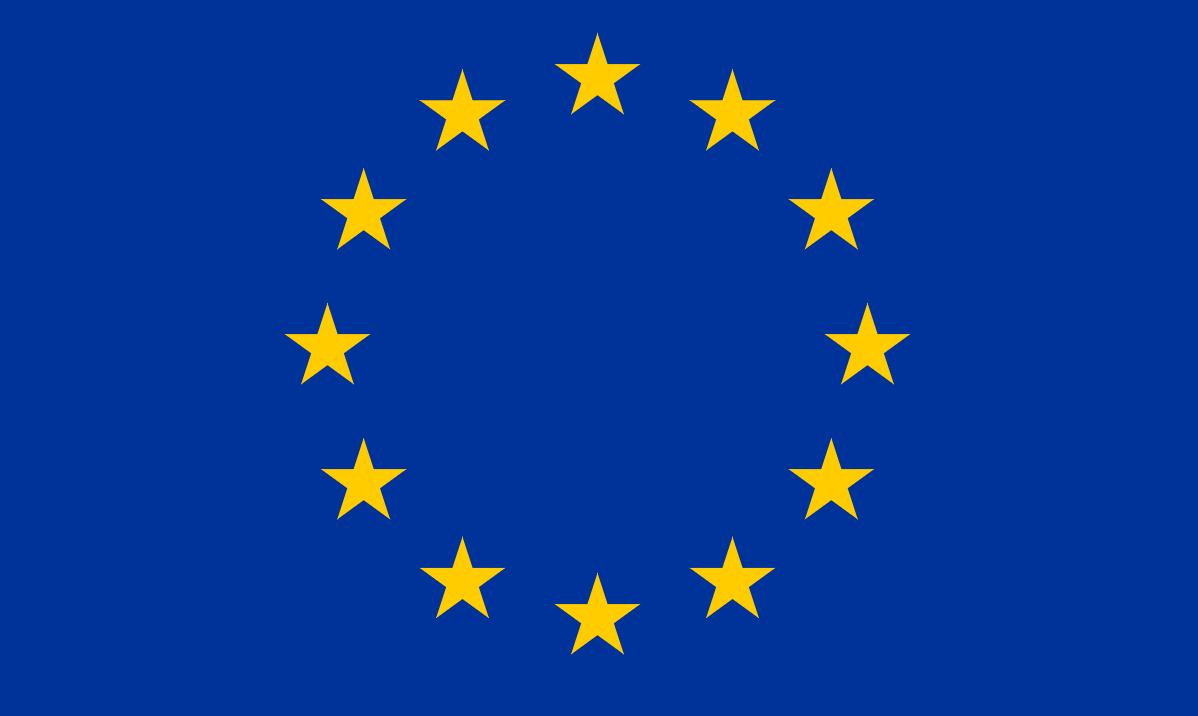 Negotiators from the European Council and the European Parliament reached a tentative political agreement, enshrining the goal of a climate-neutral EU by 2050 and a joint net greenhouse gas emissions reduction commitment of at least 55 percent by 2030 compared to 1990.

In terms of the 2030 target, negotiators decided that carbon reductions should take precedence over removals. They set a cap of 225 Mt of CO2 equal to the contribution of removals to the net goal to ensure that adequate measures to minimize and avoid emissions are deployed until 2030. They also decided that by 2030, the Union should strive for a higher carbon net sink volume.

The tentative agreement also includes the creation of a European Scientific Advisory Board on Climate Change, which will be made up of 15 senior scientific experts from various countries, with no more than two members having the nationality of the same member state, for a four-year term. This independent board will be responsible for providing scientific advice and reporting on EU policies, climate targets, and indicative greenhouse gas budgets, as well as their consistency with European climate legislation and the EU’s international commitments under the Paris Agreement.

The negotiators decided that the Commission would propose an intermediate climate target for 2040, if necessary, no later than six months after the Paris Agreement’s first global stocktake. It will also publish a projected indicative Union greenhouse gas budget for the period 2030-2050, as well as the methodology behind it. The budget is characterized as the estimated total amount of net greenhouse gas emissions (in CO2 equivalents, with separate details on emissions and removals) that will be emitted in that period without jeopardizing the Union’s Paris Agreement commitments.

Negotiators have decided that the Commission will work with sectors of the economy that want to develop indicative voluntary roadmaps toward the Union’s 2050 climate neutrality target. The Commission will keep an eye on the progress of such roadmaps, promote consultation at the EU level, and share best practices with interested parties.

In addition, the provisional agreement establishes an aspirational target for the EU to reach zero emissions by 2050.

Googled it! Zero emissions in 4 years