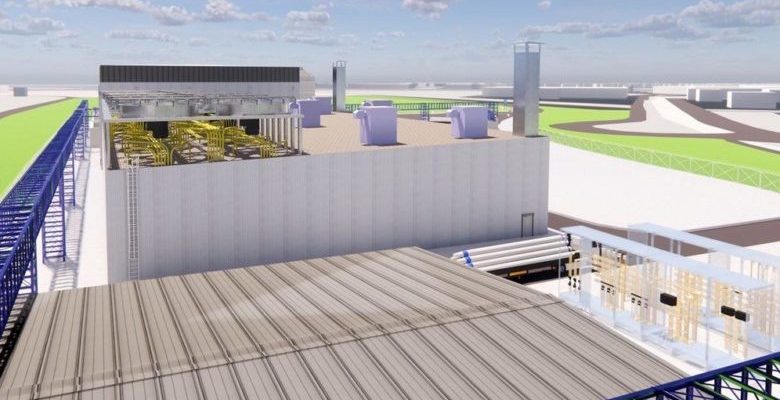 VoltH2 Terneuzen and Virya Energy are going forward with the development of a green hydrogen plant in the Axelse Vlakte industrial park, which is part of North Sea Port, a 60-kilometer-long cross-border port area stretching from Vlissingen on the Dutch North Sea coast to Ghent in Belgium.

The project entails the development of a 25 MW electrolysis unit capable of generating up to 3,600 tons of green hydrogen per year, with a cost of up to EUR40 million ($48 million). Hydrogen can be used as a fuel and a chemical raw material.

The plant’s modular, scalable architecture, according to VoltH2 Terneuzen, allows output to be doubled or tripled in the future.

In addition, the Terneuzen site is close to an existing bio-LNG producer, as well as two bio-steam and bio-ethanol projects in the works.