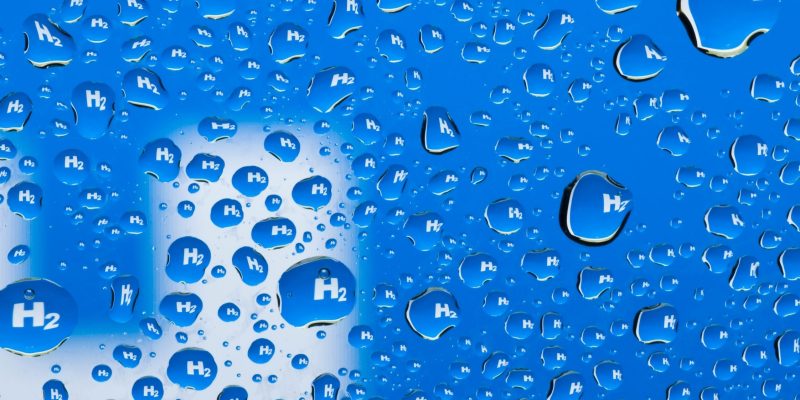 The Fessenheim nuclear power facility is no longer operational; instead, German and Alsatian officials are seeking for long-term solutions for the region. Cross-border hydrogen production is one vision.

Players from politics, the energy sector, industry, and transportation assembled in Biesheim, Alsace, not far from the border in Breisach, for a so-called hydrogen summit. Their objective is to identify cross-border solutions for the area to manufacture hydrogen together.

Projects that, in addition to being environmentally friendly, also produced new jobs for those who had lost their work at the Fessenheim nuclear power plant were in high demand. Behind this is German anxiety that, as part of a nuclear power revival in Fessenheim, France would establish a processing factory for components of outdated nuclear power stations (Technocentre). As a result, Breisach mayor Oliver Rein (CDU) thinks that “it will be feasible to employ nuclear power conversion in such a manner that more qualified jobs will be generated after than there were before.” For this to happen, the German side must be fully committed on both sides of the border. “The Aachen Treaties, in my opinion, provide us with every chance.”

Jean Rottner, President of the Région Grand Est Regional Council, also stressed the political desire for cross-border collaboration on hydrogen in Biesheim. In January, he will discuss it with Prime Minister Winfried Kretschmann. Also, how can more roadblocks be eliminated on both sides of the Rhine?

On the German side, Breisach’s mayor, Oliver Rein, wants to hurry things up and bring in more scientific players. For example, in the border triangle, from the Fraunhofer Institutes in Freiburg or via the Eucor university network. “We have fantastic ideas, but they must now be backed up with tangible initiatives.” Near France, various hydrogen initiatives are already underway, including a demonstration facility in Strasbourg.

28 corporations commit to accelerating usage of decarbonized hydrogen at COP26

Engineers create hydrogen from methane in a biogas plant