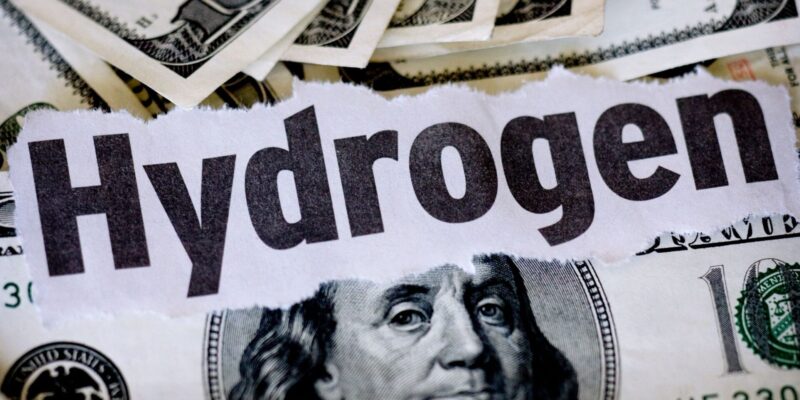 Meed, citing an industry source, said that the solar and wind power projects targeted at supplying electricity to the planned $6.5 billion green hydrogen-based ammonia plant in Saudi Arabia’s NEOM will be located in northwest Saudi Arabia near to the Jordanian border.

Contract for EPC in one tranche

According to the report, the contract for engineering, procurement, and construction, or EPC, will be granted in a single tranche.

The tranche involves the building of solar and wind power plants with a total capacity of 4,000 MW, a 190-kilometer-long power transmission network, and a battery energy storage system.

According to the article, four companies, including Energy China, Power China Huadong, Sepco 3, and Larsen and Toubro India, are competing for the contract, which is expected to be given by the end of this month.

The developer consortium is examining proposals to grant a $600 million contract for the development of a green hydrogen and ammonia plant, according to the article.