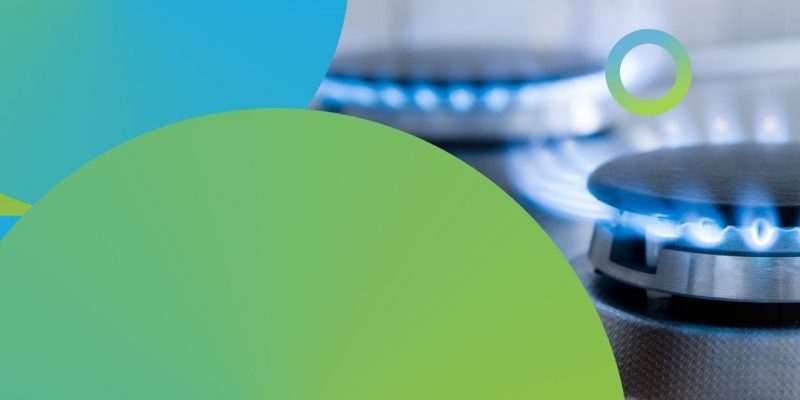 The first phase of a ground-breaking green energy initiative has been revealed, which could help Britain significantly reduce its carbon emissions and pave the way for a low-carbon hydrogen economy.

Hydrogen emits no carbon dioxide when burned, making it a feasible alternative for heating homes and businesses in order to meet the Government’s goal of Net Zero carbon emissions by 2050, in contrast to natural gas, which accounts for more than 30% of carbon emissions.

“I would like to thank the customers at Keele University for their willingness to take part in this trial. HyDeploy is a ground-breaking collaboration and has demonstrated very clearly that consumers can safely receive up to 20% hydrogen blended with natural gas, without the need to make any changes to their existing appliances.

“With 8 in 10 of our homes in the UK heated by natural gas – it is an energy we are familiar with. Adopting hydrogen blending across the gas networks would save carbon emissions equivalent to removing 2.5m cars from our roads – a huge step towards Net Zero.

“Importantly customers experienced no disruption and felt positively towards using hydrogen blends and the trial.  Blending hydrogen into the natural gas network is a critical stepping-stone in helping the UK reach Net Zero by 2050.”

Gas safety inspections were conducted in the trial area’s residences and structures. Laboratory studies on a variety of gas appliances were conducted, in addition to detailed research on the effect of hydrogen on the various materials found in the gas network and appliances.

“I was excited to be a part of this trial. I found that using hydrogen blended had no impact on any of my gas appliances, and I carried on cooking and using my heating like normal.”

“We’re delighted that Keele University has been able to play a crucial role in blending hydrogen into the natural gas network.
“HyDeploy has been a perfect fit for Keele University’s sustainability ambitions as an institution we are proud to have been able to use our campus and involve our staff and residents in this landmark project.”

The trial’s success cleared the door for a larger pilot project at Winlaton, near Gateshead, where 668 homes, a school, and a few small businesses have been getting hydrogen mixed gas on a network owned by Northern Gas Networks (NGN) since early August 2021.

”The results delivered by the Keele project gave the Health and Safety Executive the confidence to approve the first blending of hydrogen with natural gas on the public gas network. We’re delighted that our customers in Winlaton are now using their gas as normal whilst playing a vital role in the decarbonisation of the gas network.
“This next phase of HyDeploy will provide more vital evidence about the possibilities of blending hydrogen into the gas network across the UK, as an important stepping-stone to decarbonising heat.”

Plan for Tasmania to become world leader in hydrogen generation