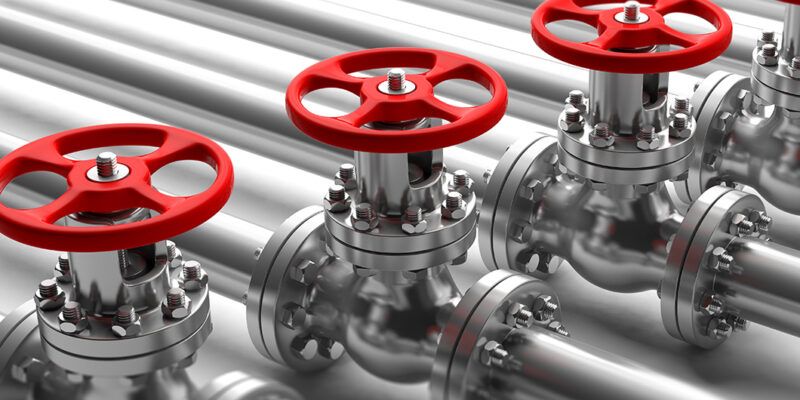 GRTgaz and Fluxys, the controllers of the French and Belgian gas networks, revealed a hydrogen network initiative between the two nations.

In a joint news statement, the two partners stated, “This network would be positioned between the districts of Valenciennes in France and Mons in Belgium.”

“This first hydrogen infrastructure between Belgium and France, spanning roughly 70 kilometers, would help decarbonize a basin with a long industrial history,” they continue.

The goal would be to link initiatives in these areas that produce and use low-carbon hydrogen. When hydrogen is created using renewable or nuclear energy, it is termed “low carbon.”

“The project’s first phase is based on a request for proposals intended at confirming the commercial interest in constructing a transportation infrastructure on Hainaut’s cross-border area. It will enable the first technical investigations to be carried out “, as well as GRTgaz and Fluxys, are well-documented.