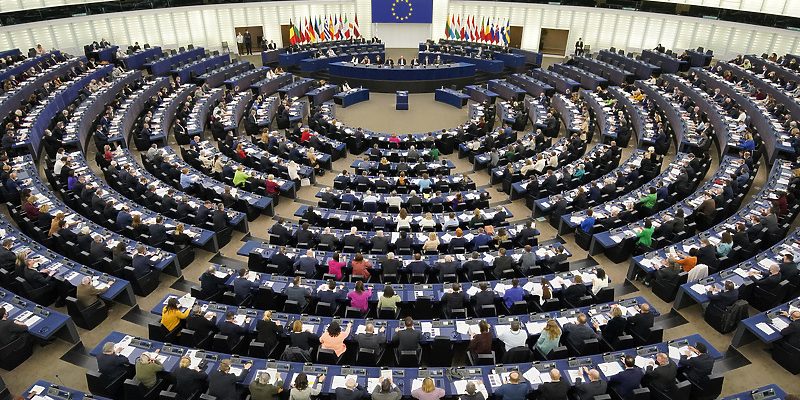 The drama unfolded on the European Parliament’s benches, in what has been dubbed the EU’s largest legislative package since the inception of the single market and the euro. This strategy must allow the Union to meet its climate goals.

This is true in the case of aircraft emission quotas, as well as CO2 emissions from automobiles. By 2035, new automobiles with internal combustion engines will be prohibited from being sold within the EU. A big triumph and a historic decision.

Several vehicle makers have lobbied hard for the deadline to be pushed out as much as possible, or perhaps that there be none at all, as part of the climate package’s flagship policy.

As a result, only new automobiles with electric or hydrogen batteries will be available for purchase. To prepare for this, carmakers will need to cut CO2 emissions from new vehicles by 55 percent by 2030, compared to 50 percent for vans. This is all the more essential given that the sector accounts for a fifth of all greenhouse gas emissions in the European Union.

The expansion of the carbon market to the aviation and marine industries has been authorized by the European Parliament. It also confirmed the formation of a second carbon market, which would apply to vehicles and office buildings.

This vote, as significant as it was, was merely the first step. The Twenty-Seven have yet to develop a negotiating stance of their own. The actual discussions will then commence, with the goal of obtaining an agreement by the end of the year between the States, the Commission, and Parliament.