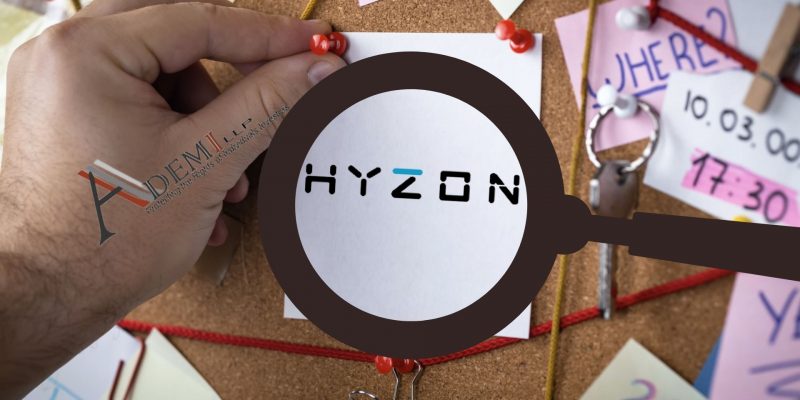 The investigation centers on Hyzon’s claims about its customers and orders.

In past quarters, Hyzon has touted its “top tier” customers, including Coca-Cola, Ikea, and Heineken. In addition, the company has emphasized recent large orders. For example, in Feb. 2021, Hyzon announced an agreement to build and supply 1,500 hydrogen-powered vehicles for New Zealand’s Hiringa Energy. Similarly, in Sept. 2021, Hyzon announced a deal for 500 trucks from a new Chinese customer, Shanghai HongYun.

But on Sept. 28, 2021, analyst Blue Orca published a scathing report likening the company to a Chinese Lordstown Motors.

According to Blue Orca, Shanghai HongYun is a fake-looking PRC shell company formed just 3 days before Hyzon announced that it had agreed to purchase 500 trucks. Blue Orca also reports that Hiringa informed the analyst that it is not a customer.

Blue Orca further contends that: (1) Hyzon’s dropping of its big-name customers (Coca Cola, Ikea, Heineken) from recent investor decks suggests these blue-chip companies were “phantom customers;” (2) former Hyzon executives departed because of misrepresentations on customer contracts; (3) Hyzon’s financial projections are “pure fantasy”; and (4) two CTO resignations in 15 months reflects their “little faith in either the Company or the technology (or both).”

These events sent the price of Hyzon shares crashing on Sept. 28, 2021.

“We’re focused on investors’ losses and whether Hyzon lied about its roster of customers,” said Reed Kathrein, the Hagens Berman partner leading the investigation.

If you invested in Hyzon, or have knowledge that may assist the firm’s investigation, click here to discuss your legal rights with Hagens Berman.

Whistleblowers: Persons with non-public information regarding Hyzon should consider their options to help in the investigation or take advantage of the SEC Whistleblower program. Under the new program, whistleblowers who provide original information may receive rewards totaling up to 30 percent of any successful recovery made by the SEC. For more information, call Reed Kathrein at 844-916-0895 or email mailto:HYZN@hbsslaw.com.

Hyzon disagrees with conclusions of the report 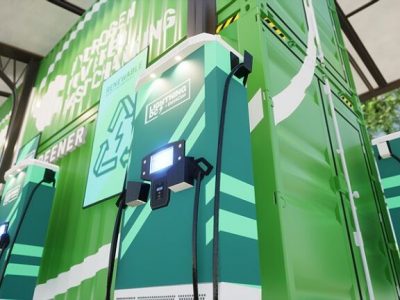