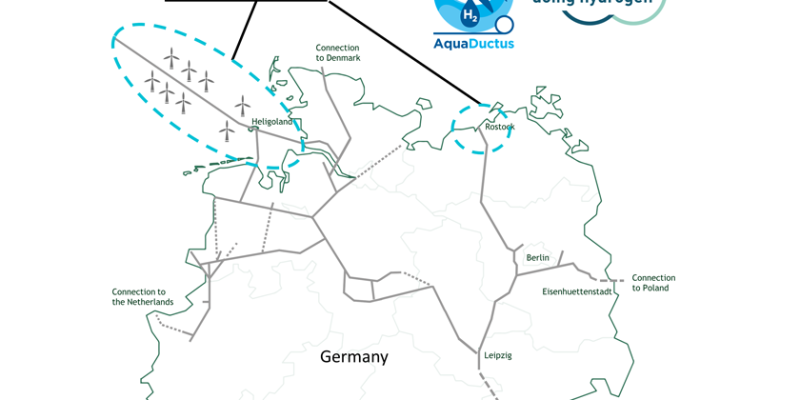 As part of Germany’s decarbonization efforts, this infrastructure will connect demand centers with onshore and offshore hydrogen production.

Doing hydrogen is a massive pipeline project in eastern Germany that aims to jumpstart the hydrogen market there by 2027. For the eastern German hydrogen grid, the GASCADE-Fluxys project calls for constructing a new 50-kilometer hydrogen pipeline from the Baltic Sea region around Rostock all the way to the south. Hydrogen production, storage, and demand will all be connected through this system, making it a potent node in the hydrogen supply chain.

Achieving the EU Green Deal and the RePower EU decarbonization goals will be impossible without the GASCADE-Fluxys hydrogen pipeline projects. As a result, the German Federal Ministry for Economic and Climate Action has selected them as one of the most important European projects (IPCEI).

RWE closing in on building electrolyzer in Eemshaven