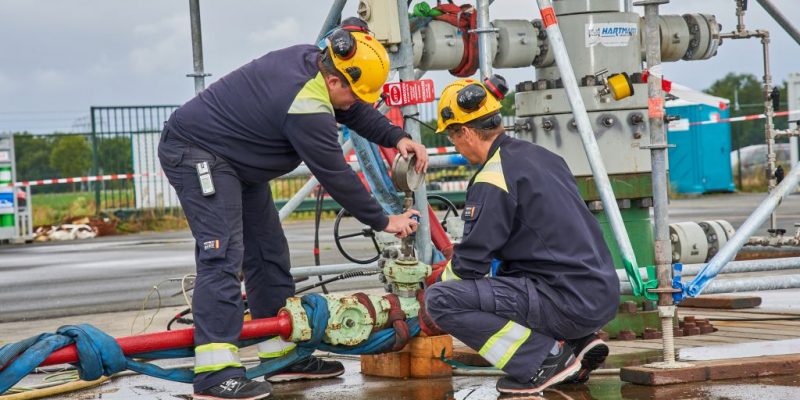 The Dutch government and business community want to spend billions in the green hydrogen economy, which the cabinet recently declared. Gasunie, a state-owned firm, is now warning about hazards that are still ignored in politics.

Although the state-owned firm is a significant actor and beneficiary of public funds, it thinks that before those billions are invested, rigorous restrictions must be placed on participating enterprises. According to Ulco Vermeulen, a member of Gasunie’s Board of Directors, if the government does not act, it risks contributing to new monopolistic positions in the business sector.

According to Nieuwsuur’s research, the House of Representatives was not notified of the numerous concerns raised regarding the hydrogen plans. And this, despite the fact that the Ministry of Economic Affairs is aware of the hazards associated with the country’s largest hydrogen project.

Gasunie, a state-owned company, is a part of the NortH2 consortium, which includes Shell and two international energy firms. Groningen will be transformed into a hydrogen valley with thousands of offshore wind turbines and Western Europe’s largest hydrogen plant.

However, if legislators do not set funding conditions, a wind energy monopoly at sea, for example, threatens to emerge, and it is unclear who would manage the hydrogen plant in the end. Gasunie, a state-owned company, wants lawmakers and parliament to have a serious discussion about it as soon as feasible.

“This is a very essential issue for the Netherlands and its leaders to think about right now,” Vermeulen adds. “Because you don’t have to think about it once it’s in someone else’s hands. Let’s face it: we’ve all seen how the industry finally monopolizes certain industries.”

The Ministry of Economic Affairs and Climate confirms in a statement that the House of Representatives was unaware of NortH2. However, the ministry claims that this is unnecessary because the initiative is a commercial one rather than one funded by the government. The ministry is oblivious to the fact that the consortium has a state involvement.

This situation, according to constitutional law professor Paul Bovend’Eert, is an example of “the old administrative culture.” “You can see that various ideas are being devised. And parliament is effectively ignored as long as those plans aren’t finalized.”

The hydrogen economy is a political bet worth billions since circumstances, societal costs-benefits, and specific goals were not considered in advance. “This is a risky gamble,” says Bovend’Eert. “You don’t have any specific plans in place yet, and you don’t know what your goals are. And you have no clue what the financial implications will be. That’s a dangerous move.”