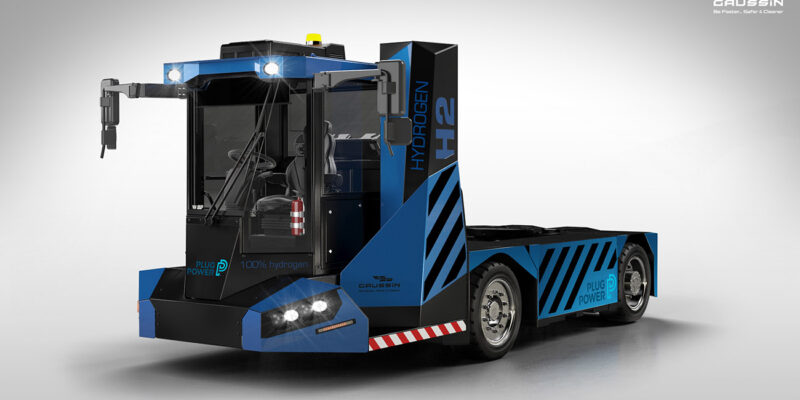 This initial transaction will enable Plug Power and Gaussin to quickly establish a foothold in the North American logistics sector. Plug Power will leverage its existing network of hydrogen refueling stations and service network, which are already used by customers in logistics centers to refuel material handling equipment.

The ATM-H2 is based on the ATM electric skateboard, which is already in use in over 35 locations throughout Europe in its FULL Elec configuration. This 38-ton vehicle is used to transport trailers and semitrailers in logistics centers run 24 hours a day by logistics, e-commerce, retail, and industrial enterprises.

The contract for twenty ATM-H2 vehicles is part of a collaboration between Plug Power and Gaussin, which announced their collaboration on hydrogen-powered mobility vehicles in November 2020. The collaboration enabled the two businesses to better understand one another’s technology and collaborate on the ATMH2, which is based on the ATM 38T electric skateboard and Plug Power’s industry-leading hydrogen and fuel cell systems.

TECO 2030 and Greenstat to cooperate on developing hydrogen value chain