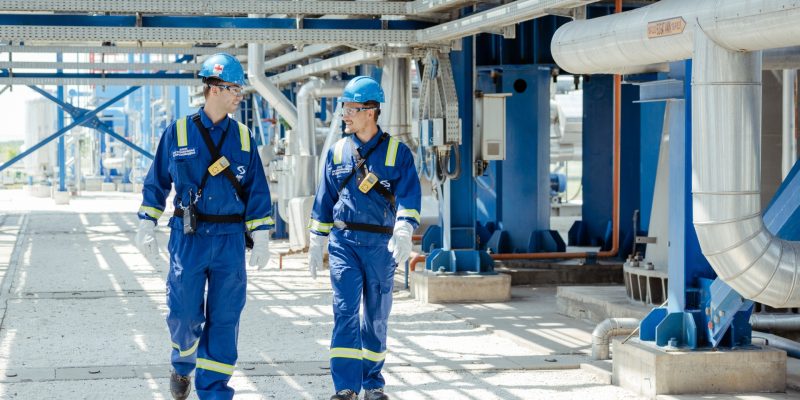 The information regarding the growth of hydrogen production in the Russian Federation and its possible uses was taken into consideration by the Gazprom Board of Directors.

It was stressed that the development of hydrogen energy in Russia is critical for both local industrial decarbonization and exports to the global hydrogen market. This area of work is becoming increasingly important in the context of the global economy and the energy sector’s climate agenda.

Gazprom intends to participate in the development of hydrogen energy pilot projects in Russia. The Company has drafted a draft roadmap for the high-tech area of activity “Development of hydrogen energy and decarbonization of industry and transportation on the basis of natural gas” in collaboration with the appropriate ministries. The draft document has been sent to the Russian Federation’s Ministry of Energy for final approval by the Russian Federation’s government.

Gazprom views hydrogen as a commercial commodity as well as a way to lower the carbon impact of natural gas deliveries. Gazprom Hydrogen was formed as a special-purpose corporation to develop novel projects and integrated solutions in the field of natural gas-based hydrogen technology.

Each year, the Gazprom Group’s businesses create around 350,000 tons of hydrogen and hydrogen-containing gas. This gas is utilized in the production of a variety of goods.

The Russian Government adopted the Concept for Hydrogen Energy Development in the Russian Federation on August 5, 2021.

The Russian government and Gazprom signed an Agreement of Intent on October 13, 2021, aimed at expanding the hi-tech field of operation “Development of hydrogen energy and decarbonization of industry and transportation using natural gas.”