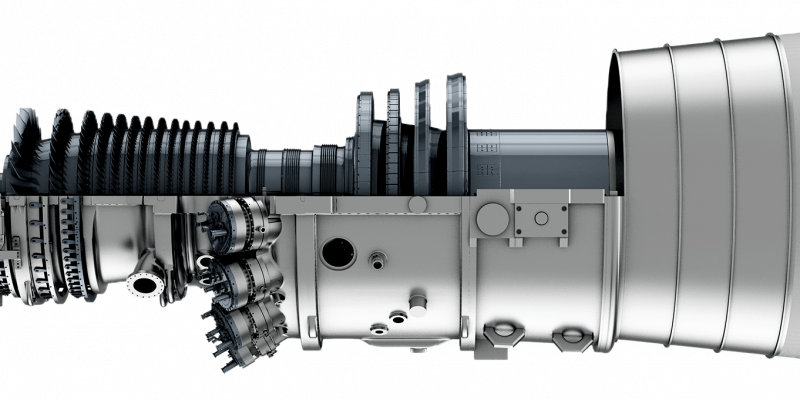 According to GE sources, a “new technology” it is developing will provide enhanced “pre-mixer combustion systems with fuel flexibility.”

Alok Nanda, CTO of GE South Asia and CEO of the GE India Technology Centre, told Quantum recently that GE had operated on a fuel containing up to 95% hydrogen by volume for over 180,000 hours. GE has also run gas turbines that are entirely powered by hydrogen.

Gas turbines generate power by burning a gaseous fuel. They supply the turbine components with a high-pressure, hot gas stream, which causes the blades to spin and create electricity.

GE has created a ‘premixed combustor,’ which combines hydrogen and air in the right ratio to produce greater heat energy. Because the fuel is adequately premixed, and the combustor releases thermal energy with less nitrogen oxides — 25 ppm, which is well within standards — emissions are minimal. These 3D-printed premix combustors also include tubes for improved fuel mixing and emissions reduction.

According to GE sources, the company’s newest gas turbine (9HA 0.2) employs sophisticated premix combustors that can burn up to 50% hydrogen by volume mixed with natural gas, with a technological path to 100%. In a combined-cycle mode, a power plant driven by a gas turbine has a net efficiency of more than 64%. In comparison, the average automobile engine only achieves 40% efficiency.

Hydrogen to become a catalyst of the Gulf’s energy transition

KOGAS hydrogen-related businesses to reach $6.8bn in profit by 2030