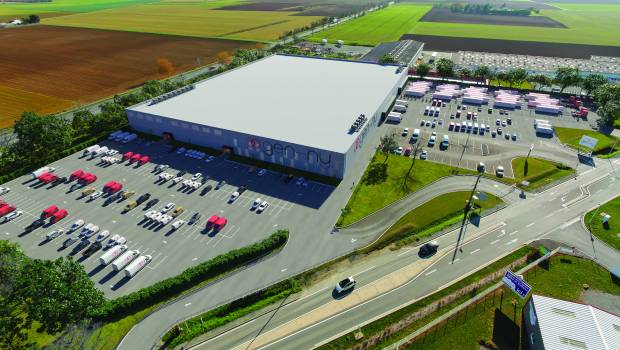 The company, which is in the process of industrializing its solutions and has its R&D center in the south of the Île-de-France, has opted to establish itself in the Technoland 2 business region. SEM PMIE (Pays de Montbéliard Immobilier d’Entreprises) will be in charge of the construction site, which will cost 15 million euros and be operational in 2023.

By 2025, this prospective location will cover 8,000 m2 on a 4-hectare property, contributing to the development of 120 employment.