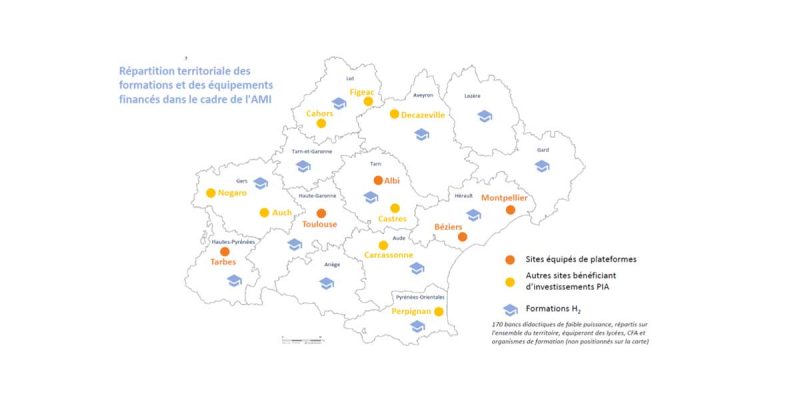 One of the 66 projects selected for the France 2030 “Skills and Jobs of the Future” request for expressions of interest is the Occitan GenHyo initiative.

It calls for the development of a hydrogen campus run by Occitanie-speaking players in training. This is not the first initiative in the Occitanie Region in support of hydrogen.

The establishment of this campus was initially planned as part of the Green Hydrogen initiative, which was approved in 2019 and funded with 150 million euros, to foresee and address future regional skill shortages.

Thus, as part of the France 2030 strategy, the National Research Agency and the Banque des Territoires recently recognized the GenHyo initiative. It is centered on four axes:

The overall budget is 30.6 million euros, 16.6 of which will be provided by the government.