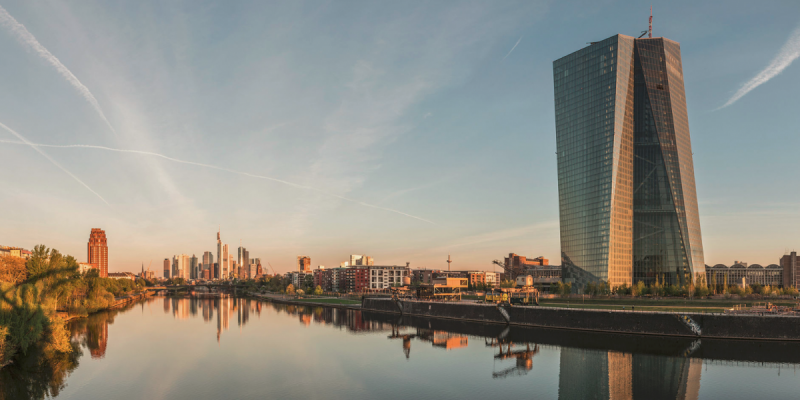 A committee formed in 2019 to assist Germany in making its financial sector more sustainable and aligning it with energy transition activities and international climate targets has released its final report with recommendations for the government.

The committee calls for a “great transformation” of the entire finance sector that includes public and private actors and lays the financial groundwork for achieving a climate-neutral economy. Observers generally lauded the compromise of several diverse interest groups in the committee, saying it goes well beyond EU activities and could help make the government’s own forthcoming sustainable finance strategy a real success.

However, civil society groups lamented that financial industry lobbyism still watered down the outcome and urged the government to keep up its guard if it does not wish Germany to fall behind as a sustainable finance location.

The German government’s Sustainable Finance Committee (SFC) has released its final report on the country’s prospects for becoming a leading location for the green finance industry. The report, titled “Shifting the trillions – a sustainable finance system for the great transformation”, lists 31 measures to better steer public and private investments towards environmentally friendly activities, which is seen as a prerequisite for achieving a climate-neutral economy. 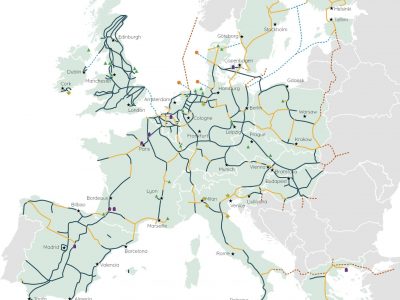