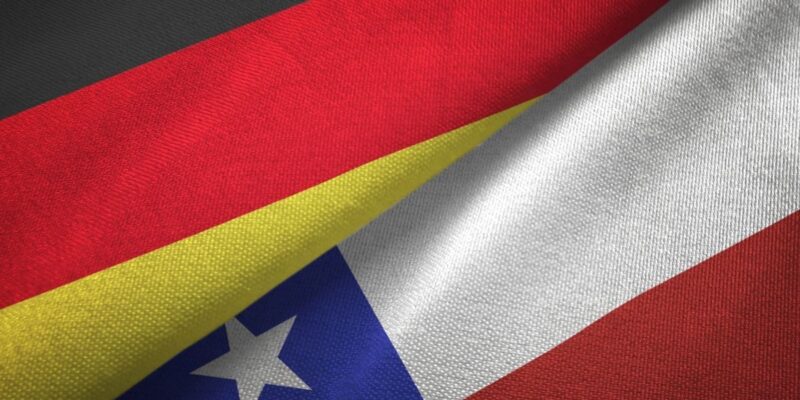 Chile and Germany have signed a letter of intent to collaborate on hydrogen research, with the goal of establishing a Hydrogen Taskforce.

The goal is to deepen the German-Chilean energy collaboration, which began in 2019, in order to foster the development of a hydrogen economy and identify specific cooperative lighthouse initiatives.

The energy partnership, which was launched in April 2019, has served as a forum for high-level political communication between the two countries on energy transition concerns.

Federal Minister Altmaier said, “Green hydrogen is a key element in achieving our climate goal and we need international partnerships for production in Germany and Europe.

“We therefore focus on strategic partnerships with countries in which green hydrogen and its derivatives can be generated efficiently and cost-effectively. We have been working closely with Chile in this area since the bilateral energy partnership began in 2019 with the first hydrogen project, funded as part of the National Hydrogen Strategy and with funds from the economic stimulus package, also being implemented in Chile. We are therefore pleased to be able to further intensify our cooperation with an important international partner in this area.”

PowerCell establishes subsidiary to invest in the Norwegian market