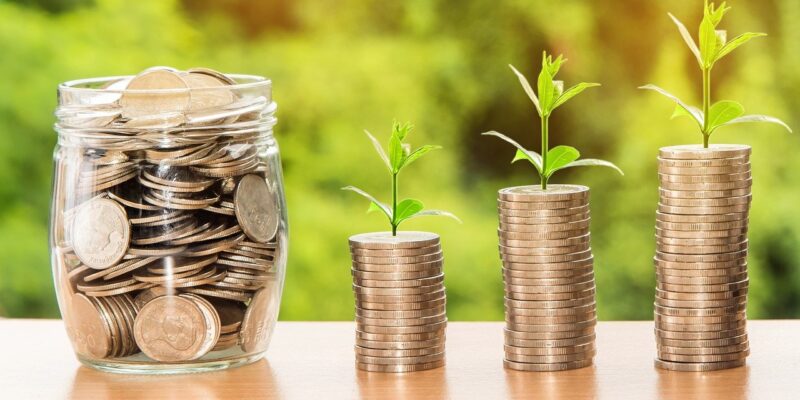 As part of its national hydrogen strategy, the German Federal Ministry of Education and Research (BMBF) will grant significant funding for three critical hydrogen initiatives.

The goal is to make Germany’s transition to a hydrogen economy easier over a four-year period.

The Hamburger Hafen und Logistik AG (HHLA) is one of the important partners striving to advance Germany’s hydrogen economy, and it now has an additional €2.3m ($2.69m) to test new green hydrogen transportation technology.

TransHyDE is addressing the issue of hydrogen rarely being utilized in the same site where it is produced by establishing a holistic approach to hydrogen production, transit, and usage.

HHLA is investigating the various transport options here with other partners and is involved in the TransHyDE projects “Mukran” and “Helgoland” on the islands of Rügen and Heligoland, respectively, where hydrogen transportation in high-pressure containers as well as via LOHCs (liquid organic hydrogen carriers) is being tested.