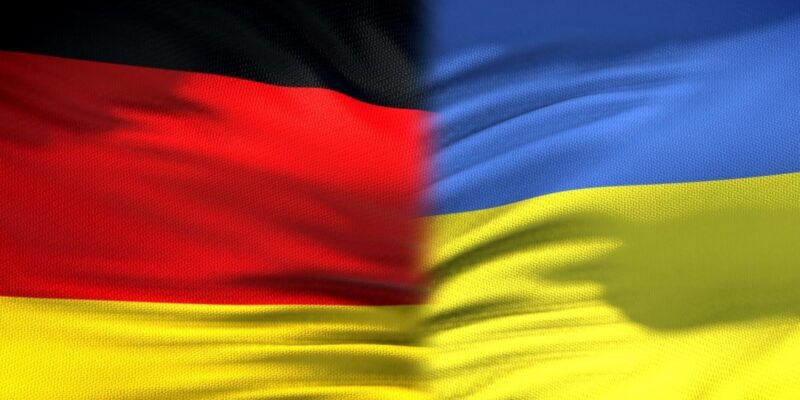 “We will shortly establish a hydrogen diplomacy bureau in Kyiv to expedite the start of actual initiatives,” German Foreign Minister Annalena Baerbock stated during a joint news conference in Kyiv with Ukrainian Foreign Minister Dmytro Kuleba, a Ukrinform correspondent writes.

The spokesperson stated that during her present tour, she expected to meet with Ukrainian officials and hydrogen experts.

As previously said, energy cooperation between the two countries is unique and critical to attaining the Paris climate goals, increasing energy efficiency, bolstering energy sovereignty, and achieving energy independence. Both countries will need to invest heavily in renewable energy and the usage of green hydrogen to accomplish this, the German Foreign Minister stated.

Germany’s previous and current governments, she added, have made it abundantly clear that the energy partnership and Europe’s energy sovereignty are critical, and that the pace of attaining climate targets and independence must be greatly accelerated.

Baerbock did not explicitly respond to queries concerning the possibility of Russia suspending the Nord Stream 2 project in the event of aggression against Ukraine, instead stating that the aggression would come at a heavy economic, political, and strategic cost to the Kremlin.

Simultaneously, Baerbock emphasized, the project is fraught with geopolitical challenges. Germany will coordinate its position with the US in accordance with the Joint Declaration of July 2021 and will take coordinated action in the event of aggression.

Germany and Ukraine initiated and formally inaugurated a bilateral energy partnership in August 2020. Within the effort, the Ukrainian side met for the first time with Oliver Krischer, Parliamentary State Secretary at the Federal Ministry for Economic Affairs and Climate Action.