Pacific Hydro operates the Ord Hydro Plant, located at Lake Argyle, Western Australia, which has the capacity to supply 30MW of renewable power to the local market.

Pacific Hydro has completed a feasibility study utilizing electricity generated by the Ord Hydro Plant to produce green hydrogen via the process of electrolysis, and market offtake to domestic and future export markets.

The Ord Hydrogen Project is located near two ports in northern Australia with export potential for green hydrogen to Asian markets.

“GEV is delighted to enter into this MoU with Pacific Hydro given its long-term success in operating a renewable energy business that is backed by a shareholder group with a global focus on renewable energy. The proposal to locate a green hydrogen facility in the East Kimberley powered by the Ord Hydro Plant can advance the development of one of Australia’s first green hydrogen operations that is ideally located in the North West of WA, in proximity to two ports that will be studied future export of green hydrogen to nearby Asian markets. The Company looks forward to providing regular updates as the MoU progresses through the course of 2021.”

“Almost twenty-five years after the Ord Hydro Plant first began generating electricity, Pacific Hydro is thrilled to enter into an MOU with GEV to explore export opportunities for a renewable hydrogen plant connected to the Ord Hydro power station. The project is currently under development and we are looking forward to engaging with the local traditional owners, Miriuwung Gajerrong and broader community, as well as other key stakeholders as we continue to progress this exciting project.”

Under the MoU, GEV and Pacific Hydro will engage in discussions and explore opportunities regarding the production, storage, loading, ground and marine transportation, employing GEV’s C-H2 supply chain, of the green hydrogen produced by the Ord Hydrogen Project.

The companies will engage in discussions regarding the proposed terms for an offtake and/or transportation agreement or similar contract in respect of the marine transportation of green hydrogen produced by the Ord Hydrogen Project.

They will also work towards developing an agreed business plan and identifying relevant stakeholder approvals and endorsements.

The MoU has a term of four years. 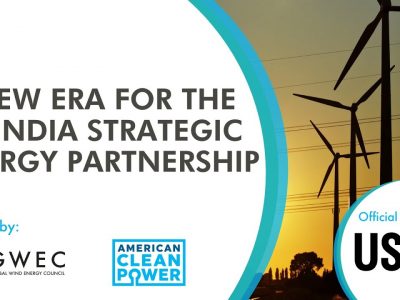