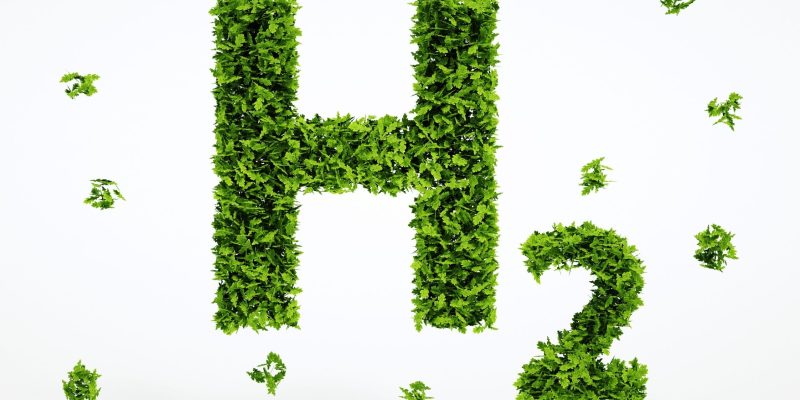 As hydrogen assumes a greater role in the future energy mix, global professional services firm GHD is emphasizing its importance, as well as the GCC nations’ potential as leading exporters.

GHD leverages knowledge and reputation gained over nearly 100 years of operation – most recently as hydrogen experts and leading advisors in the energy transition – with 200 offices around the world employing more than 10,000 skilled and diverse individuals.

GHD is emphasizing its own commitment to the clean energy transition that it believes is necessary, as well as the importance of Middle East players in making goals a reality.

GHD is working on ground-breaking hydrogen studies and pilot projects all over the world, according to Panos Bafis, business group leader for Future Energy and Hydrogen for the Middle East.

GHD has long recognized the urgent need to embrace a more sustainable energy, net-zero landscape that emphasizes the role of renewables as a solution to the world’s biggest energy, water, and urbanization sector challenges through engineering, construction, and architectural expertise and innovative approaches.

The company has promised to devote global perspectives, interdisciplinary industry experts, and diverse experience to the energy transition of corporate entities, communities, and even nations under its Future Energy banner.

It recently released a report outlining a path for blending green hydrogen into natural gas systems, as well as collaboration with BP. Australia looked into the possibility of building a large-scale renewable hydrogen production facility for export.

Green hydrogen, on the other hand, is created by splitting water in an electrolyser powered by renewable energy, avoiding the production of carbon.

GHD confirms that investment in renewables and clean energy solutions has accelerated, bolstered by global momentum towards decarbonization and the pandemic.

The UAE Energy Strategy 2050 sets an inspiring tone, and with the country aiming to increase clean energy from 25% to 50% and reduce power generation’s carbon footprint by 70%, innovation is critical.

According to GHD, Abu Dhabi and the UAE can achieve their enormous potential for prominence on the decarbonisation map by embracing an efficient and globally integrated business environment and developing a locally grown hydrogen industry.

Export opportunities beckon, but so does the need to develop infrastructure alongside a skilled workforce in order to create and sustain ‘next generation’ clean energy jobs in the economy.

The GCC is well positioned to lead this transition, as the world’s largest oil and gas companies are already transforming their operations to achieve a low-carbon future across their production and supply chains, while applying lessons learned in a long-established industry that is open to new technologies.

Various factors, such as net-zero pressure, population growth, and energy demand, all exacerbate the need for hydrogen to be included in the global energy mix.

Overall, the oil and gas industry can either be a victim of hydrogen growth or contribute to setting a pace that allows human and industrial capital to transition and meet evolving demand while maintaining a balance until the world is ready to fully embrace the hydrogen era with ready infrastructure.