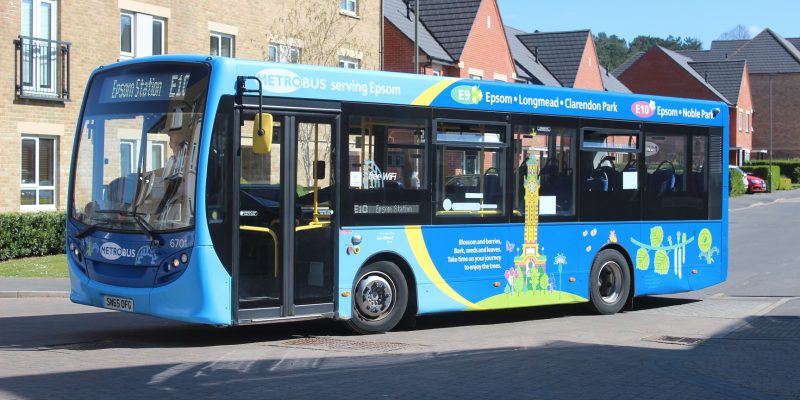 Brighton & Hove and Metrobus have placed an order for 20 hydrogen fuel cell vehicles, which will be delivered in June 2022, marking the Go-Ahead Group’s first order of hydrogen powered buses.

As part of a deal that could be the largest of its type in Europe, the Go-Ahead Group has inked a contract to purchase its first hydrogen-powered buses.

For the Fastway lines in Crawley, Redhill, and Gatwick Airport area, Brighton and Hove and Metrobus have bought 20 Wrightbus hydrogen fuel cell vehicles from Northern Ireland. For the first time in the company’s more than 6,000-vehicle fleet, the GB Kite Hydroliner buses will be powered by hydrogen in June 2022.

The zero-emission bus programs of the European Union (EU) and the United Kingdom (UK) are helping to fund the single-decker fuel cell buses.

Fastway bus rapid transit, a network of guided busways and dedicated bus lanes, is seeking a second tranche of 34 additional buses to operate on other services in the network, as well as on the bulk of Metrobus services in Surrey. This could be Europe’s largest local fleet of hydrogen buses to date if it is built.

Hydrogen buses offer long range capabilities and can be refueled rapidly in depots, in addition to their zero carbon emissions. With a fleet of approximately 300 zero-emission electric buses, Go-Ahead is already the UK’s largest operator of hydrogen-powered buses.