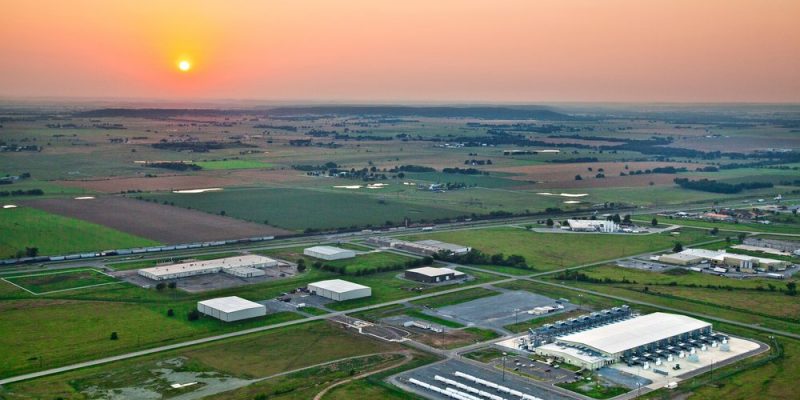 Google has balanced 100 percent of its global electricity consumption with renewable energy purchases over the past four years.

Google purchases 5.5 gigawatts of renewable energy from more than 50 renewable energy projects, equivalent to around one million solar rooftops. Google revealed in March that it had generated seven times the computing power with the same amount of energy as five years earlier.

Google set out to be carbon neutral in order to reduce emissions. The next move was to obtain energy entirely from renewable sources. These goals were met in 2007 and 2017, respectively.

The next move is to go carbon-free and eradicate Scope 2 pollution entirely. Purchased power, steam, and heating and cooling are all included in Scope 2. Direct pollution from company facilities and vehicles are covered by Scope 1. Scope 3 includes indirect pollution such as business travel, transportation, and distribution, leased properties, savings, waste from operations, and sold product end-of-life care.

Due to the variable availability of green power, this third target is difficult to achieve. When renewable energy isn’t usable, Google’s data centers rely on conventional power sources like coal. The company’s carbon-free energy target means it will operate on renewable energy 24 hours a day, shifting from “emit and compensate” to “absolute zero,” which means it will not emit any carbon from its activities.

This entails the use of fossil-free technology such as large-scale battery storage, advanced nuclear, green hydrogen, and carbon capture and sequestration, among others. 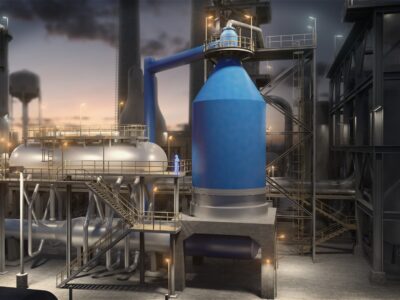 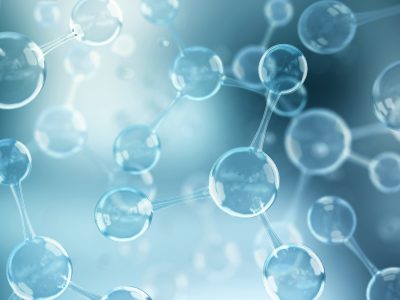 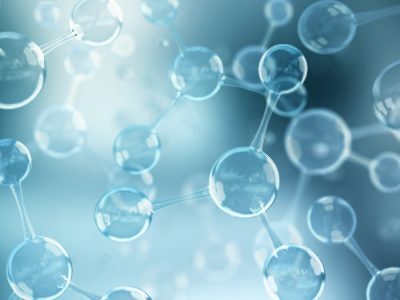