In order to support the Appalachian Regional Clean Hydrogen Hub, Gov. Andy Beshear stated he is collaborating with the governors of West Virginia, Ohio, and Pennsylvania. By doing so, he hopes to attract investments and jobs in the hydrogen industry to Kentucky (ARCH2).

The vast ARCH2 team is made up of organizations from across the hydrogen chain, energy technology companies, consultancies, academic institutions, community organizations, and nonprofit organizations that will play a significant leadership role in the hub’s development and construction.

Gov. Beshear stated that Kentucky is a “natural place for economic development in hydrogen” because of its leadership in the automotive and logistics industries. “We are excited to continue developing a hydrogen economy in Kentucky and throughout the Appalachian area with our governor partners and industry partners.”

According to Beshear, the Appalachian region has a significant amount of already-existing resources for ARCH2, such as the essential infrastructure needed for low-cost natural gas production and storage, already-existing pipelines and transportation networks, proximity to markets in the Midwest and Northeast, and a highly skilled energy workforce.

According to Beshear, Kentucky has the energy infrastructure to handle hydrogen production and distribution as well as hydrogen car infrastructure thanks to its strong infrastructure, strong chemical and manufacturing base, broad freight and pipeline network, and underground storage regions.

Two-thirds of the population of the United States may be reached within a day’s drive from Kentucky, which lies at the center of a 34-state distribution zone for goods being shipped by truck or rail across the eastern United States. 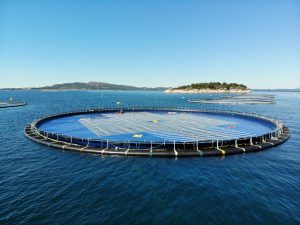 Ocean Sun granted patent in US for its solar power plant 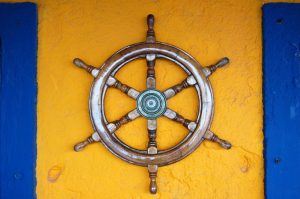 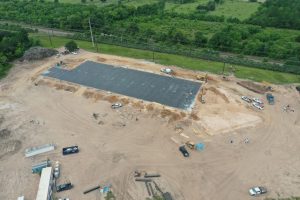