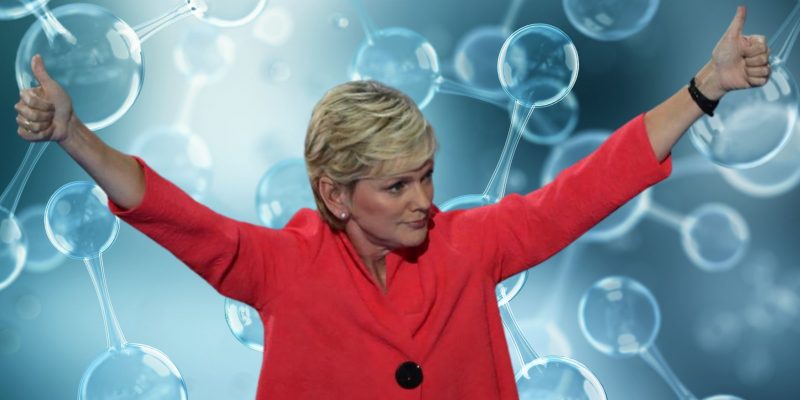 On the second day of the Leaders Summit on Climate, concluding a monumental week of international cooperation and new commitments on climate action, Secretary of Energy Jennifer M. Granholm delivered following speech.

By the end of this decade, we need renewables deployed at scale so that reliable, affordable, clean energy reaches people in the most populated valleys and on the remotest mountains, across the hottest deserts and coldest tundra.

We need fearless innovation to bring down the costs of batteries, to commercialize carbon capture, to make blue and green hydrogen market-ready.

And perhaps most of all, we need a mindset that overcomes resistance to change.

Many are stuck on the status quo, or insistent that we “can’t” reach our goals.

An old proverb states: When the winds of change blow, some build walls… others build windmills.

So, fellow windmill builders: Let’s push back on doubt and fear. Climate disasters worldwide tell us that the scariest thing we could do is nothing at all.

Let’s prove we CAN meet this moment. And we’ll all gain when we succeed—starting with jobs!

We’re looking at a $23 trillion global market in the clean energy transition by 2030. $23 trillion—at a minimum!

That means we can remake our economies, build new businesses, and put millions upon millions of people to work.

President Biden believes this will be an historic advance in prosperity and quality of life.

That’s why the American Jobs Plan calls for massive investments in clean energy research, development, and deployment. And it’s why we’re mobilizing American ingenuity like never before.

Over the coming weeks, we at the Department of Energy will be announcing new goals for bold, achievable leaps in next-generation technologies—starting with hydrogen, carbon capture, industrial fuels, and energy storage.

We will marshal our National Labs, our universities, and our private sector to unlock major breakthroughs.

So we’ve already announced a goal of cutting the price of solar in half yet again by 2030.

And next, we’ll start lowering the cost of clean, renewable hydrogen by 80 percent before 2030, making it competitive with natural gas.

We going to slash battery cell prices in half—again!—and reduce the need for critical materials, making EVs affordable, and maybe even cheaper than gasoline vehicles.

And we’re going to dramatically reduce the costs of industrial and atmospheric carbon capture, while ramping up incentives for large-scale efforts, here and across the world.

This is our generation’s Moonshot! 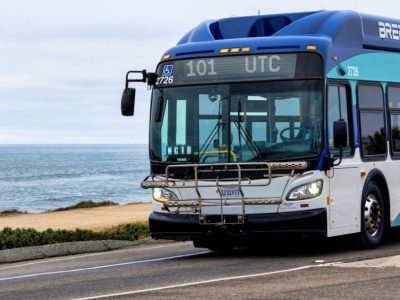 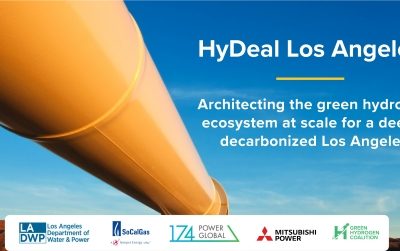