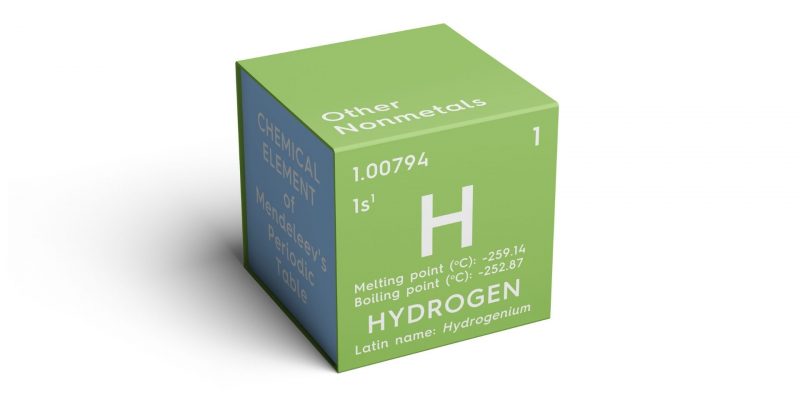 Greek gas, oil, and construction companies have teamed up with research institutions and international partners, to build the White Dragon project.

The green hydrogen project is expected to cost 2.5 billion euros, according to a report citing international media, but the figure could increase to 4 billion euros.

By May 7, the European Commission will approve proposals from members of the European Clean Hydrogen Alliance for green and low-carbon technologies and solutions. It’s one of the ways that Greek companies and their partners will help White Dragon grow. The coalition has already applied for status under the Hydrogen Europe project through the Important Projects of Common European Interest (IPCEI).

The project entails the installation of 1.5 GW of photovoltaic panels to produce hydrogen from solar energy.

The system will be deployed in the Western Macedonia Area, which is currently Greece’s brown coal hub. By 2025, the nation plans to phase out coal use.

The “green hydrogen” technology is at the heart of the White Dragon project. Water is used to create the petrol, which is driven by renewable energy. Furthermore, this hydrogen is expected to be transported through gas pipelines. The project will be used for district heating, export via the Trans-Adriatic Pipeline (TAP), and bus and truck refueling.