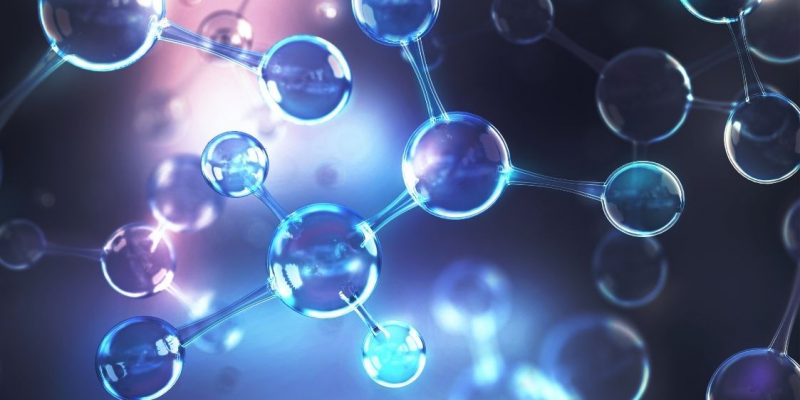 Five initiatives deemed to be of common interest to the European Union were endorsed by a joint ministerial resolution.

According to the ministries, “this breakthrough indicates that the projects in issue are one step closer to being backed by European Union financial instruments and participating in the burgeoning European hydrogen value chain.”

The following are the five projects:

By 2025, Blue Med, a strategy to bring hydrogen to transportation segments such as buses and ships, will be operational.

Green HIPo is a hydrogen-generation program that uses electrolysis and fuel cells.

In Western Macedonia, White Dragon is a cluster of green hydrogen projects.

H2CAT Tanks is a project to build high-pressure hydrogen storage tanks for use in the transportation sector.

The use of hydrogen to power the cement industry is known as H2CEM-Titan.

The ministers noted, “The growth of the hydrogen market is projected to provide a substantial contribution to the European goal of shifting to a climate-neutral regime.”

The European Commission approved a €166.7 million (US$199 million) funding for Greece’s plan to construct a second LNG import facility in June.

The LNG terminal will be developed near Alexandroupolis and will have a capacity of 5.5 billion m3/year of regasification and 170,000 m3 of storage. In 2023, it will join Greece’s current LNG terminal in Revithoussa, assuming a final investment decision.