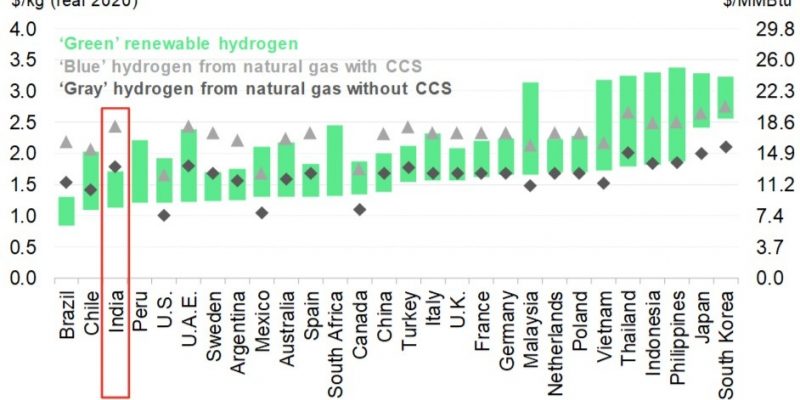 To stimulate demand, the Indian government wants to require the use of green hydrogen in applications such as oil refining and fertilizer manufacturing. Currently, India lacks a green hydrogen ecosystem.

Indian conglomerates such as Reliance Industries and Adani have declared ambitions to join electrolyzer manufacture and green hydrogen generation using renewable energy, anticipating government backing. While these businesses have been quick to respond, the government has been hesitant to implement real policies. A ‘National Hydrogen Mission,’ for example, that was promised earlier this year has yet to be revealed.

According to a BloombergNEF research, India’s low-cost renewable energy may make it one of the cheapest countries in the world to manufacture green hydrogen. Green hydrogen production prices in India might be less expensive than fossil-fuel-derived hydrogen by 2030. 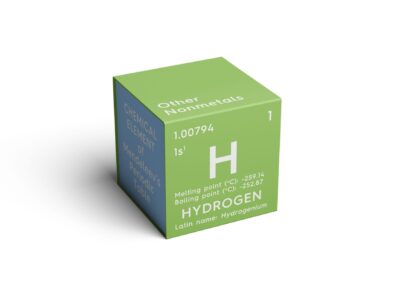