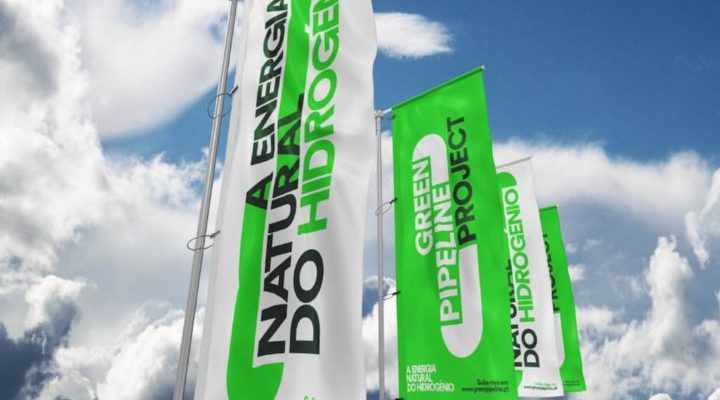 This groundbreaking project in Portugal will serve 80 clients from the residential, institutional, and industrial sectors. Learn about the city that was picked.

The Green Pipeline Initiative, the first project in Portugal to pump green hydrogen into the gas network, was presented at Seixal by GGND, the owner of nine regional gas distribution firms in Portugal and a pioneer in the industry.

This network will initially serve 80 users, who will be able to access a combination of natural gas and hydrogen beginning in January 2022, marking a significant step forward in Portugal’s energy transformation.

Many partners are involved in the Green Pipeline project, from engineering to construction, and contributions are coming from academic, government, and business organizations. Through a cooperation between GGND and Portugal’s Gestene, green hydrogen, a 100 percent renewable fuel, will be generated at Seixal Industrial Park.

According to a statement given to Pplware, 2 percent hydrogen would be injected into the natural gas grid in the first phase of the project, gradually growing to a maximum of 20 percent over a two-year period.

Green hydrogen is a completely renewable energy source. It’s made by electrolyzing water, which involves separating hydrogen and oxygen molecules with the use of a renewable-energy-powered electrolyzer.

Hydrogen may be utilized instead of natural gas in a variety of applications, emphasizing its potential for usage in industry, transportation, and buildings, since it contributes considerably to decarbonization due to the fact that only water is emitted into the atmosphere when hydrogen is consumed.