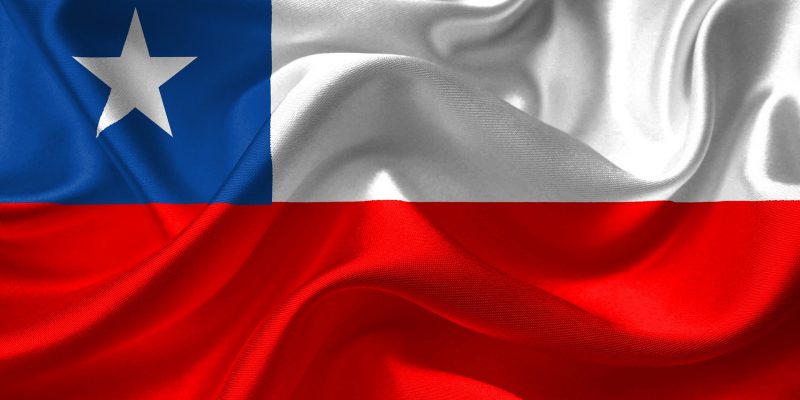 On Saturday, the ground was broken for Chile’s first industrial-scale pilot facility for green hydrogen generation in Cabo Negro, north of Punta Arenas.

The Minister of Energy and Mining, Juan Carlos Jobet, was in attendance, as were executives from Enel Green Power Chile, AME, Siemens Energy, Porsche, Enap, and Exxon Mobile, as well as local authorities.

This facility will use electrolysis to make green hydrogen, which will be powered directly by a wind turbine that will gather energy from the copious wind in the area. This will be the country’s first plant of its kind, as well as one of the region’s largest. It’s also a watershed moment for Enel Green Power, as it’s the company’s first green hydrogen project to break ground anywhere in the world.

This first industrial-scale pilot project to make green hydrogen employs a 1.25 MW electrolyzer to produce green hydrogen from water and is fueled by green energy provided by a 3.4 MW wind turbine. After that, the hydrogen will be used to make carbon-free fuels. In the second quarter of 2022, the factory is projected to be operational.

Paolo Pallotti, general manager of Enel Chile, said: “This groundbreaking highlights in a concrete way the progress made in developing a project that shows how it will be possible for companies to achieve their sustainability goals in sectors that are difficult to decarbonize, and that until today were forced to use fossil fuels” He added “with its conditions for developing and promoting renewable energies, Chile is the ideal place for research, development and implementation of new technologies that will contribute to the sustainable development of the country.”

Port of Chehalis approves hydrogen station on its property