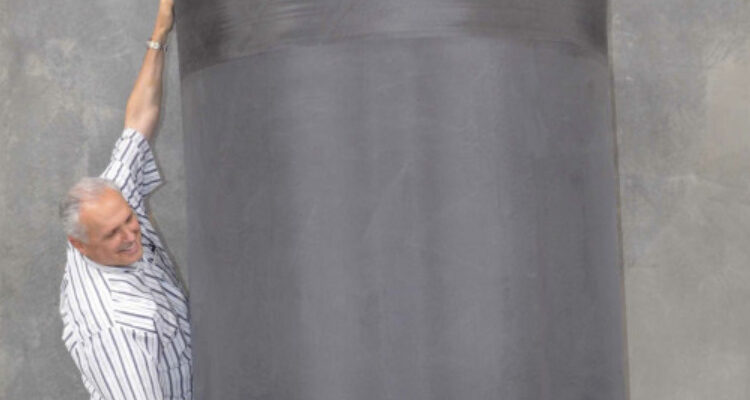 GTL specializes in developing advanced composite prototypes and technologies for aerospace, and has won numerous development contracts from NASA, the Defense Advanced Research Projects Agency (DARPA), the United States Air Force, and others. To make composite parts, GTL uses a variety of polymer-composite manufacturing processes, including filament winding, hand layup, and fiber placement. GTL has built and tested a variety of BHL Cryotanks at various scales, demonstrating that they are leak-tight even after repeated cryo-thermal strain cycles. This technology has a TRL of 5+ and can be used with a variety of cryogenic propellants, including liquid oxygen, liquid methane, and liquid hydrogen.

TechnipFMC and FPP to electrify oil and gas platform with hydrogen, wind and wave 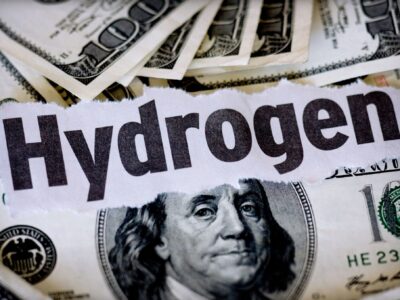