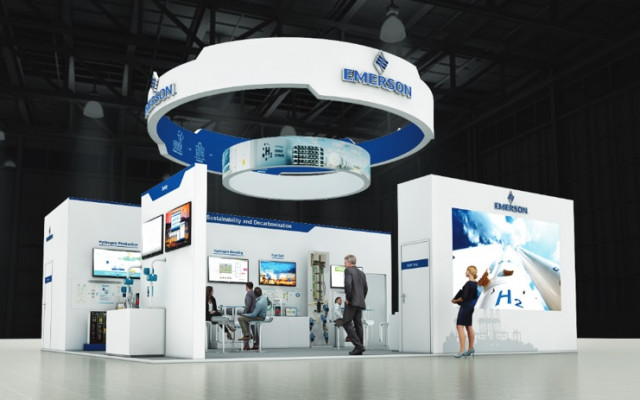 It declared on the 16th that it will participate in the development of the hydrogen economy and deliver a whole automation solution.

Emerson Korea will build a display in the exhibition hall to showcase entire automation solutions such as hydrogen production and transportation, charging station, fuel cell, and control and safety detection system.

On display at the booth are automation technologies such as liquid hydrogen and LNG storage at low temperatures, safety detection systems, hydrogen value chain and mixing, and biomethane injection. In addition, DCS (Distributed Control System) will be introduced.