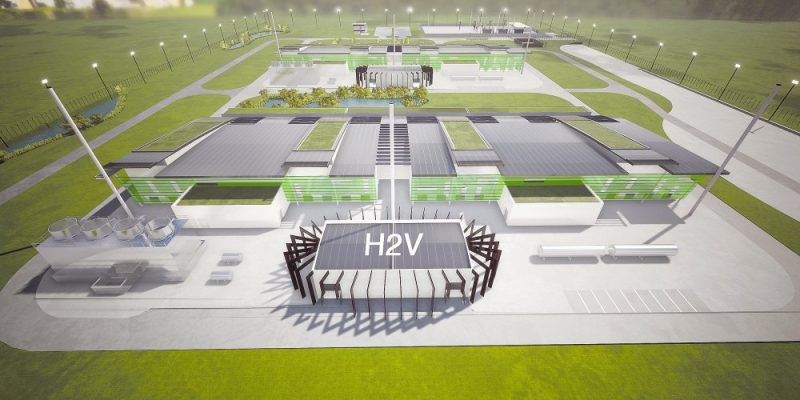 The Portes du Tarn Commitment and Monitoring Committee has authorized H2V’s proposal to build a sustainable hydrogen plant in Occitania. This decision will enable the corporation to investigate the viability of the project, which is expected to be finished by 2028.

The Portes du Tarn business park, near Toulouse, is France’s only circular economy business park. This is why, in addition to its appealing geographic position, H2V chose this region to construct a project for the generation of renewable hydrogen.

This future facility would help to decarbonize some operations that release a lot of greenhouse emissions, such as freight and passenger transportation by road, as well as garbage collection.

“This local hydrogen generation might also help the airport regions of Carcassonne, Toulouse Blagnac, Perpignan, and Castres. This might really be utilized to manufacture synthetic fuels that could be used to power planes “, according to the firm. H2V.

“Welcoming the H2V enterprise to Les Portes du Tarn would be completely coherent and complementary with the State’s, Region’s, and our territory’s long-term vision for this future sector,” said Christophe Ramond, President of the local public corporation for the Portes du Tarn’s development.