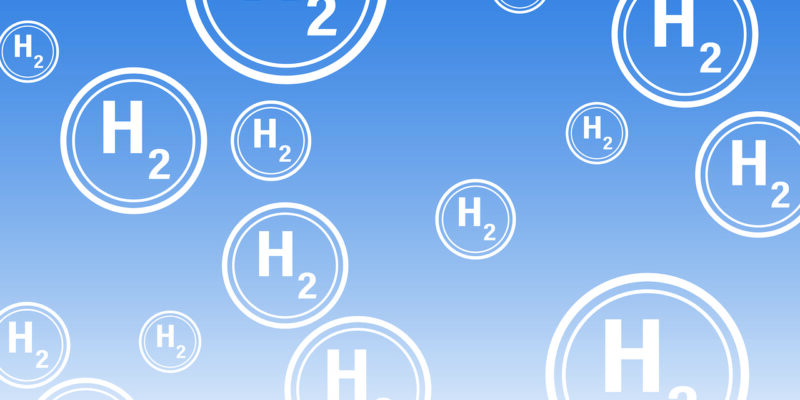 H3-KOREA, a South Korean hydrogen technology startup, has paved the way for exports of small homegrown generators that use water electrolysis technologies to produce eco-friendly hydrogen at a low cost without the use of expensive metals such as platinum or iridium separators and catalysts.

Due to a shortage of power transmission infrastructure, H3-KOREA teamed with Nexon Star, a domestic trade company, to sell small green hydrogen generators to Malaysia’s island people who have consumed electricity by turning their own generators using fossil fuels. Beginning with a single generator with a capacity of five kilowatt-hours (kWh) in December, the two businesses plan to ship 800 units totaling 200 billion won ($170 million) by 2023.

Through a Malaysian partner, Nexon Star would connect renewable energy, green hydrogen producers, and energy storage systems on more than 30 islands. H3-KOREA has developed a system that creates green hydrogen without the use of catalysts or separators, based on breakthrough technologies developed by Korea University’s research team. The company claims that if filters are changed on a regular basis, its generators can be utilized for more than ten years.

To produce one kilogram of hydrogen, H3-KOREA’s generator consumes six kilowatts of power each hour. Kim intends to produce 87.6 tons of hydrogen per year with a one-billion-won generator. The following goal is to create air motor technology that creates power by turning turbines under pressure generated during the water electrolysis process.

Water electrolysis, also known as water splitting, is a process that employs electricity to break down water into oxygen and hydrogen gas. Green hydrogen is made from water using renewable energy sources like wind and sunlight, whereas blue hydrogen is made from natural gas using carbon capture technology.

A popular water electrolysis technique involves injecting electrolytic water into a stack of catalytic cells and extracting hydrogen via a chemical process aided by electricity. Catalysts are often made of precious metals such as platinum or iridium and are connected to a power source to breakdown water into oxygen and hydrogen gas.

The H3-KOREA generating stack consists of 36 cells made of novel materials that are joined at regular intervals to replace catalysts and separators between cells. Kim believes H3-KOREA’s technology may be used in a variety of fields, including fuel cell power plants, ships, trains, and drones.

Hyundai Motor Company of South Korea has increased its efforts to create a next-generation hydrogen fuel cell technology that may be applied to multiple modes of transportation such as urban air mobility, autos, watercraft, and trains. Hyundai announced a collaboration with Next Hydrogen, a Canadian company specializing in water electrolysis technology, in July to develop an alkaline water electrolysis system that can use relatively inexpensive catalysts. 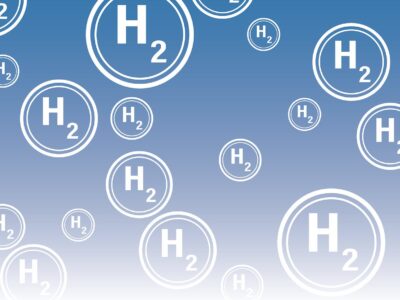 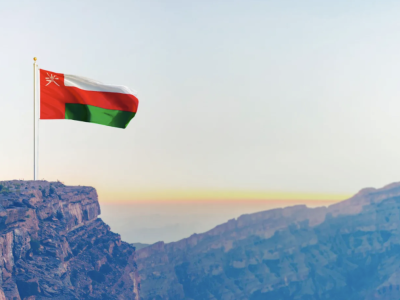