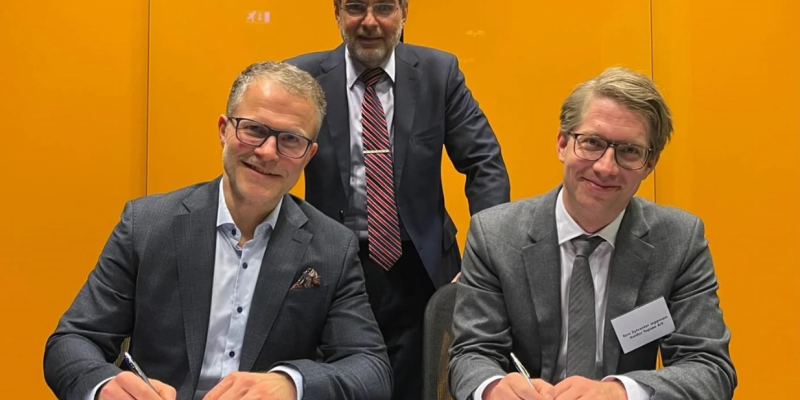 Both Topsoe and Green Fuels are already engaged in the development of green solutions to aid in the fight against climate change.

The two parties are now collaborating to develop practical and efficient solutions that could eventually result in the establishment of Icelandic green ammonia production.

Green Fuel is a hydrogen and ammonia firm that aims to be at the vanguard of the energy transition. Topsoe creates cutting-edge innovative technologies in green hydrogen, green ammonia, eMethanol, and efuels. Green ammonia is viewed as a potential future fuel that will be critical in decarbonizing key industries such as shipping, heavy goods transportation, and agriculture.

“Iceland offers large-scale volumes of the renewable power needed from its vast hydro and geothermal resources, and we see an exciting potential for the production of clean fuels,” says Tore Sylvester Jeppesen, Senior Vice President at Topsoe.

Green Fuel has also acquired a Letter of Intent to operate at Bakki Eco-Industrial Park in north-east Iceland as part of its aim to create green ammonia and green hydrogen in Iceland. 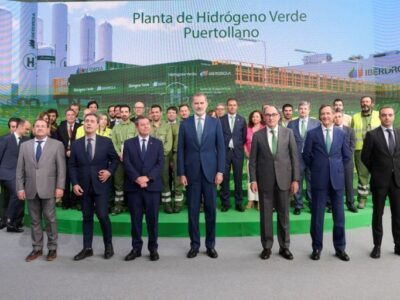 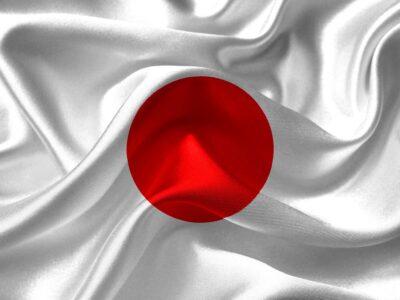 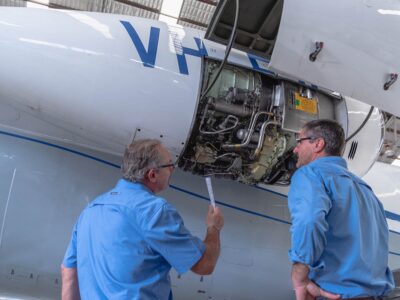