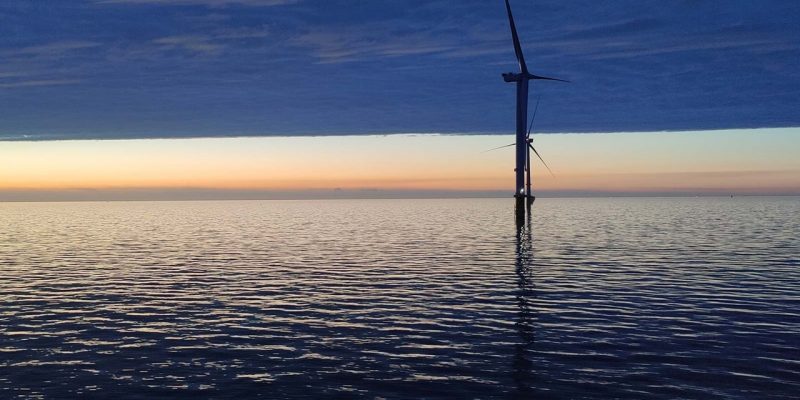 On the German Baltic coast, HH2E and Swiss MET Group have announced a deal to build one of Europe’s largest green hydrogen production facilities to date in Lubmin/Mecklenburg-Vorpommern.

The first phase of the Lubmin facility, with a total expenditure of more than 200 million euros, will begin construction in 2023. The date of commissioning is set for 2025. The second stage is scheduled to be completed in 2030. The entire investment might be in the billions of euros.

“The electrolyzer produces green hydrogen when the wind and sun provide enough electricity, and the battery is also charged,” says Andreas Schierenbeck, co-founder, and member of the board of directors of HH2E. If the simultaneous production of renewable energy is insufficient, the battery provides green power to keep the electrolyzer running. Even when the availability of green power is erratic, our mix of technologies allows us to make the most of electrolysis.”

Long-term power purchase agreements (PPAs) with offshore and onshore wind farms, as well as solar projects in the region, will provide a steady supply of renewable energy.

“The market in Germany is demonstrating an unusually high degree of interest in green hydrogen as part of the energy transition and feedstock mix,” said Jörg Selbach-Röntgen, CEO of MET Germany. The MET Group is enthusiastic about and committed to contributing to the energy transition. The project’s progress will be largely determined by demand from Germany’s industry and energy sector, which we hope to secure through long-term and reliable supply relationships.”

“Our community and the industrial location of the Lubminer Heide are breaking new ground in development,” says Lubmin Mayor Axel Vogt. I’m glad that an old infrastructure that once housed a nuclear power plant is now helping to pave the way for a new generation of green energy. The plant near Lubmin is in a strategic location, close to the wind and solar farms that produce large amounts of renewable energy.”

“This project can make a significant contribution to the green hydrogen economy on our Baltic coast,” says Reinhard Meyer, Mecklenburg-Western Pomerania’s Minister of Economy and Energy. Green hydrogen will be employed regionally in the future by industrial start-ups, logistics enterprises, and the marine industry, allowing these businesses to receive inexpensive green energy on a long-term basis, a genuine competitive edge for our country.”

With the formation of the project business H2 Lubmin, which will be responsible for project development, construction, and long-term management of the new facility, the cooperation between HH2E and MET Group is taking shape.

Italgas to invest €8.6B in biomethane, hydrogen and digital development