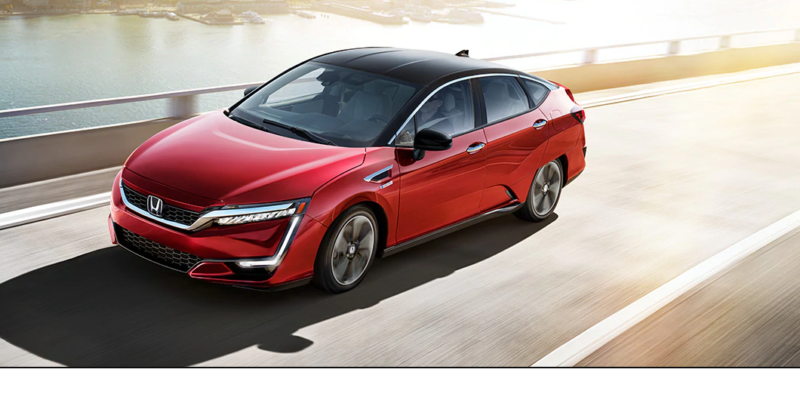 Honda Motor announced that it will discontinue manufacturing of the Clarity fuel cell vehicle this year as part of a broader effort to shed underperforming models.

Additionally, Honda has chosen to discontinue production of the Legend, its premium gasoline-powered sedan, as well as the Odyssey luxury sport utility vehicle. The Japanese automaker is realigning its global manufacturing facilities in order to get toward its goal of selling solely zero-emission vehicles by 2040.

In 2016, the company began selling fuel cell automobiles. However, the Clarity’s lease-only price of 7.83 million yen ($71,200), along with a scarcity of hydrogen-fueling facilities, hampered interest. Honda sold a total of around 1,900 units globally.

The Clarity plug-in hybrid, released in 2018, will also be phased out.

The Clarity, Legend, and Odyssey are all manufactured at the Sayama facility outside Tokyo, which is scheduled to close in March 2022. Honda has opted not to relocate production after the plant closes.

Hyundai Motor and Toyota Motor are two other manufacturers that create fuel cell vehicles. Toyota Motor introduced a new version of their Mirai fuel cell sedan in December. Although hydrogen vehicles are a critical component of decarbonization initiatives, their high price and scarcity of hydrogen-fueling infrastructure have limited their appeal.

According to some analysts, automakers will now concentrate their efforts on adapting fuel cell technology for buses, trucks, and other commercial vehicles.

The Legend made its debut in 1985 before briefly ceasing production in 2012. The model was revived as a hybrid in 2015, however the current fifth-generation model sold only 216 units last year, a far cry from the model’s 1991 peak of over 20,000 vehicles.

Honda introduced a limited-edition Legend in March of the preceding fiscal year, which was the world’s first production car certified for level-three autonomous driving. However, the number was limited to 100 units and they were only offered on a lease basis.

Honda will halt sales of the Legend, although it is exploring developing self-driving variants.

The Odyssey debuted in 1994 as a ground-breaking Japanese minivan, assisting Honda in its recovery from an economic depression. The Odyssey was a hit with families, selling 126,000 units in 1995. When the Odyssey received a high-end facelift, it fell behind the Toyota Alphard and comparable priced cars in the market.