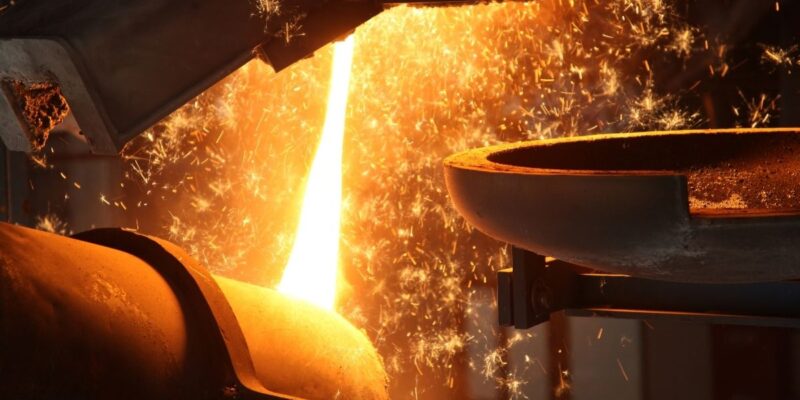 Honeywell said in a statement that its subsidiary, Honeywell UOP, will provide a unit of Baowu with high-purity hydrogen stations capable of producing 6,000 standard cubic meters of hydrogen per hour.

According to the statement, the hydrogen product will be utilized to power Baowu’s non-oriented silicon steel production – which is used in components for new energy vehicles (NEVs) – as well as its vehicle hydrogen stations. It did not specify the source of the hydrogen.

China, the world’s largest steel producer, has been attempting to reduce greenhouse gas emissions in order to meet the country’s goal to peak emissions before 2030. Around 15% of the country’s total carbon emissions are attributed to the ferrous sector.

The corporation did not respond to any questions about the arrangement with Honeywell.

The project has begun construction and is scheduled to open in 2022, according to Honeywell UOP.